Advanced AI and counter threat intelligence to evolve in 2020: Study

This shift the traditional advantage of the cybercriminal 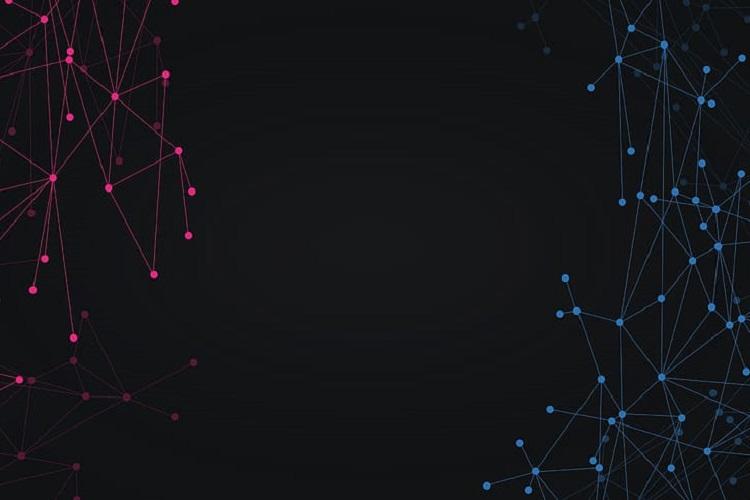 Advanced Artificial Intelligence (AI) and Counter Threat Intelligence will evolve and this will shift the traditional advantage of the cybercriminal, according to Fortinet’s threat landscape predictions for 2020 and beyond. These predictions reveal methods that Fortinet anticipates cybercriminals will employ in the near future, along with important strategies that will help organizations protect against these oncoming attacks.

Highlights of the predictions include:

Changing the Trajectory of Cyberattacks

Cyberattack methodologies have become more sophisticated in recent years magnifying their effectiveness and speed. This trend looks likely to continue unless more organizations make a shift as to how they think about their security strategies. With the volume, velocity, and sophistication of today’s global threat landscape, organizations must be able to respond in real-time at machine speed to effectively counter aggressive attacks. Advances in AI and threat intelligence will be vital in this fight.

The Evolution of AI as a System

One of the objectives of developing security-focused AI over time has been to create an adaptive immune system for the network similar to the one in the human body. The first generation of AI was designed to use machine learning models to learn, correlate and then determine a specific course of action. The second generation of AI leverages its increasingly sophisticated ability to detect patterns to significantly enhance things like access control by distributing learning nodes across an environment. The third generation of AI is where rather than relying on a central, monolithic processing center, AI will interconnect its regional learner nodes so that locally collected data can be shared, correlated, and analyzed in a more distributed manner. This will be a very important development as organizations look to secure their expanding edge environments.

In addition to leveraging traditional forms of threat intelligence pulled from feeds or derived from internal traffic and data analysis, machine learning will eventually rely on a flood of relevant information coming from new edge devices to local learning nodes. By tracking and correlating this real-time information, an AI system will not only be able to generate a more complete view of the threat landscape, but also refine how local systems can respond to local events. AI systems will be able to see, correlate, track, and prepare for threats by sharing information across the network. Eventually, a federated learning system will allow data sets to be interconnected so that learning models can adapt to changing environments and event trends and so that an event at one point improves the intelligence of the entire system.

Investing in AI not only allows organizations to automate tasks, but it can also enable an automated system that can look for and discover attacks, after the fact, and before they occur. Combining machine learning with statistical analysis will allow organizations to develop customized action planning tied to AI to enhance threat detection and response. These threat playbooks could uncover underlying patterns that enable the AI system to predict an attacker’s next move, forecast where the next attack is likely to occur, and even determine which threat actors are the most likely culprits. If this information is added into an AI learning system, remote learning nodes will be able to provide advanced and proactive protection, where they not only detect a threat, but also forecast movements, proactively intervene, and coordinate with other nodes to simultaneously shut down all avenues of attack.

The Opportunity in Counterintelligence and Deception

One of the most critical resources in the world of espionage is counterintelligence, and the same is true when attacking or defending an environment where moves are being carefully monitored. Defenders have a distinct advantage with access to the sorts of threat intelligence that cybercriminals generally do not, which can be augmented with machine learning and AI. The use of increased deception technologies could spark counterintelligence retaliation by cyber adversaries. In this case, attackers will need to learn to differentiate between legitimate and deceptive traffic without getting caught simply for spying on traffic patterns. Organizations will be able to effectively counter this strategy by adding playbooks and more pervasive AI to their deception strategies. This strategy will not only detect criminals looking to identify legitimate traffic, but also improve the deceptive traffic so it becomes impossible to differentiate from legitimate transactions. Eventually, organizations could respond to any counterintelligence efforts before they happen, enabling them to maintain a position of superior control.

Cybersecurity has unique requirements related to things like privacy and access, while cybercrime has no borders. As a result, law enforcement organizations are not only establishing global command centers but have also begun connecting them to the private sector, so they are one step closer to seeing and responding to cybercriminals in real-time. A fabric of law enforcement as well as public and private sector relationships can help in terms of identifying and responding to cybercriminals. Initiatives that foster a more unified approach to bridge the gaps between different international and local law enforcement agencies, governments, businesses, and security experts will help expedite the timely and secure exchange of information to protect critical infrastructure and against cybercrime.

Cyber Adversary Sophistication is Not Slowing Down

Changes in strategy will not go without a response from cyber adversaries. For networks and organizations using sophisticated methods to detect and respond to attacks, the response might be for criminals to attempt to reply with something even stronger. Combined with more sophisticated attack methods, the expanding potential attack surface, and more intelligent, AI-enabled systems, cybercriminal sophistication is not decreasing.

A recent Fortinet Threat Landscape report demonstrates a rise in the use of advanced evasion techniques designed to prevent detection, disable security functions and devices, and operate under the radar using living off the land (LOTL) strategies by exploiting existing installed software and disguising malicious traffic as legitimate. Many modern malware tools already incorporate features for evading antivirus or other threat detection measures, but cyber adversaries are becoming more sophisticated in their obfuscation and anti-analysis practices to avoid detection. Such strategies maximize weaknesses in security resources and staffing.

Over the past few years, the rise of swarm technology, which can leverage things like machine learning and AI to attack networks and devices, has shown new potential. Advances in swarm technology, have powerful implications in the fields of medicine, transportation, engineering, and automated problem solving. However, if used maliciously, it may also be a game changer for adversaries if organizations do not update their security strategies. When used by cybercriminals, bot swarms could be used to infiltrate a network, overwhelm internal defenses, and efficiently find and extract data. Eventually, specialized bots, armed with specific functions, will be able to share and correlate intelligence gathered in real-time to accelerate a swarm’s ability to select and modify attacks to compromise a target, or even multiple targets simultaneously.

The advent of 5G may end up being the initial catalyst for the development of functional swarm-based attacks. This could be enabled by the ability to create local, adhoc networks that can quickly share and process information and applications. By weaponizing 5G and edge computing, individually exploited devices could become a conduit for malicious code, and groups of compromised devices could work in concert to target victims at 5G speeds. Given the speed, intelligence, and localized nature of such an attack, legacy security technologies could be challenged to effectively fight off such a persistent strategy.

A Change in How Cybercriminals Use Zero-day Attacks

Traditionally, finding and developing an exploit for zero-day vulnerability was expensive, so criminals typically hoard them until their existing portfolio of attacks is neutralized. With the expanding attack surface, an increase in the ease of discovery, and as a result, in the volume of potentially exploitable zero-day vulnerabilities is on the horizon. Artificial Intelligence fuzzing and zero-day mining have the ability to exponentially increase the volume of zero-day attacks as well. Security measures will need to be in place to counter this trend.