Bots tough to deploy for most organizations: Study

On average, only 39% of bots are deployed on schedule, and it typically takes 18 months on average to successfully push bots live into production 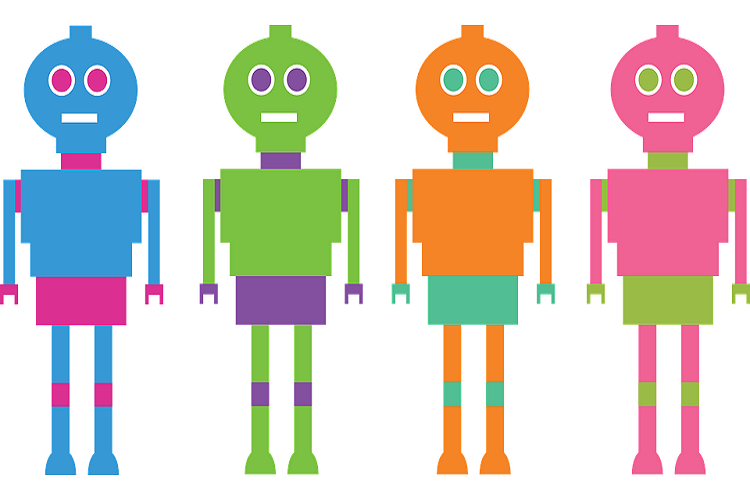 Robotic Process Automation (RPA) and Robotic Desktop Automation (RDA) is highly effective in streamlining work – though achieving and maintaining those results isn’t as simple as it seems, according to Pegasystems’ survey.

RPA has become a buzzworthy solution for organizations under pressure to modernize their legacy IT infrastructure and stay competitive. Gartner recently reported that “RPA software revenue grew 63.1% in 2018 to USD 846 million, making it the fastest-growing segment of the global enterprise software market.” It’s often positioned as a quick and easy path to digital transformation by automating cumbersome and mundane processes. To find out if robotic automation lives up to the hype, Pega polled more than 500 decision makers from global businesses in a mix of industries currently using RPA and/or RDA.

The survey found most respondents gain significant value from automating their operations with bots. In fact, 67% said that robotic automation is even more effective than they originally anticipated, while only 8% felt it was less effective than expected.

But getting to that point and staying there can be more challenging than expected. Survey respondents report the following issues:

Despite these issues, one thing is clear: Bots deliver on their promise when deployed in the right situations. 66% think bots bring more value and ROI than originally expected, while only 13% have been let down by the amount of value and ROI they’ve seen. In addition, respondents ranked the top benefits of robotic automation as:

75% of cybersecurity professionals representing financial institutions around the world made dramatic changes to their firm’s cybersecurity programs to cope with the rapid shift to remote work due to...
May 27, 2020
410
0