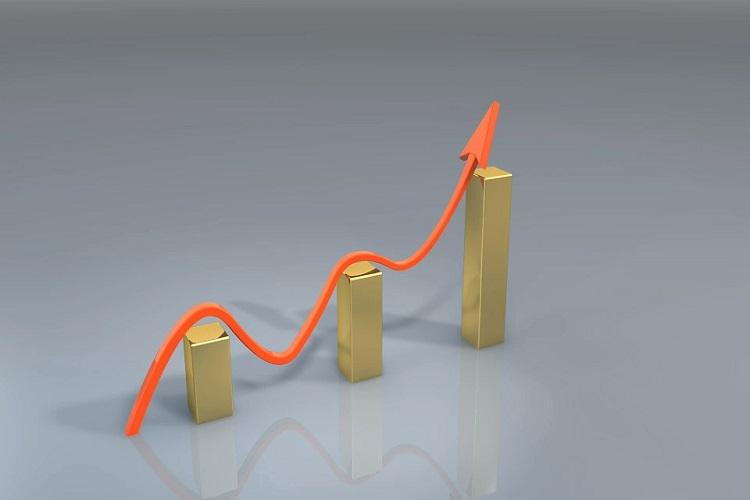 “The enterprise WLAN market continues to see moderate growth, driven by a variety of factors,” said Brandon Butler, senior research analyst, Enterprise Networks. “Enterprise connectivity continues to be a top priority for organizations in their efforts to create a digital workplace and wireless has become a critical platform to engage with customers. Meanwhile, digital transformation is leading organizations to consider broader enterprise campus refreshes as well, which will continue to fuel this market's growth in the coming quarters.”

“The worldwide enterprise WLAN market saw varying conditions across the globe. While the market is mature and moderately growing in the U.S., geopolitical issues are beginning to impact growth across many parts of the world,” said Petr Jirovsky, research director, Worldwide Networking Trackers. “Meanwhile, the coming 802.11ax standard will lead to a new wave of refresh cycles for enterprises, providing an expected boost to the market starting later this year or early next year.”

Some of the key enterprise WLAN company updates are: 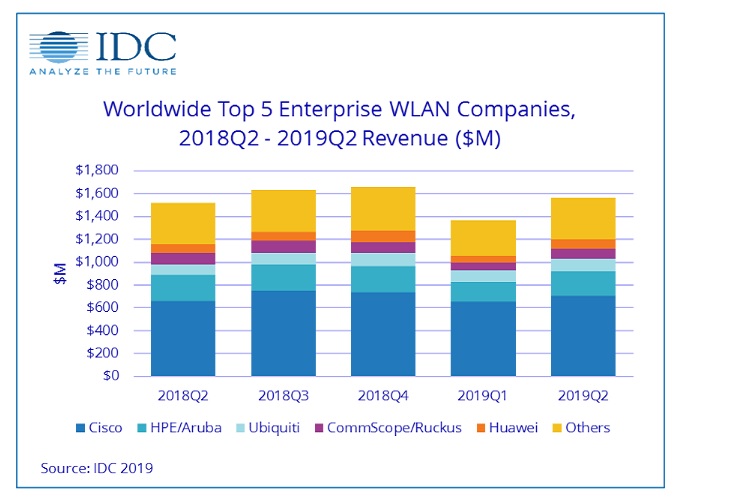