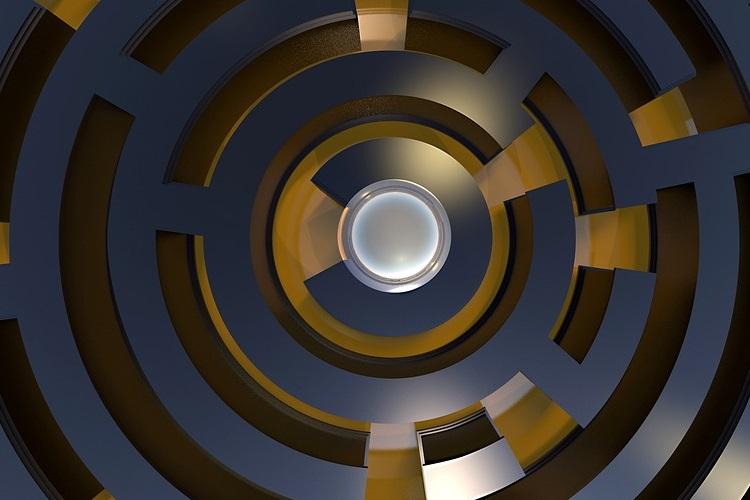 More than half of organizations (53%) rate their Security Operation Center’s (SOC) ability to gather evidence, investigate and find the source of threats as ineffective, according to a Poneman Institute study titled, Improving the Effectiveness of the Security Operations Center.

The top barrier to SOC success, according to 65% of respondents, is the lack of visibility into the IT security infrastructure and the top reason for SOC ineffectiveness, according to 69%, is lack of visibility into network traffic. On average, less than one-third of the IT security budget is used to fund the SOC and only 4% of respondents say more than 50% of the cybersecurity budget will be allocated to the SOC. 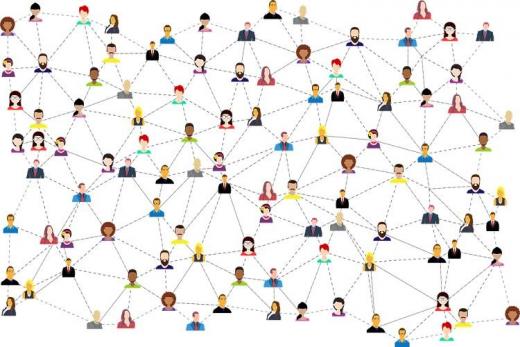 2020 is all about executing on enterprise digital transformation. Early digital adopters are now beginning to show real traction and gains – particularly when it comes to customer, and more...
Jan 17, 2020
419
0