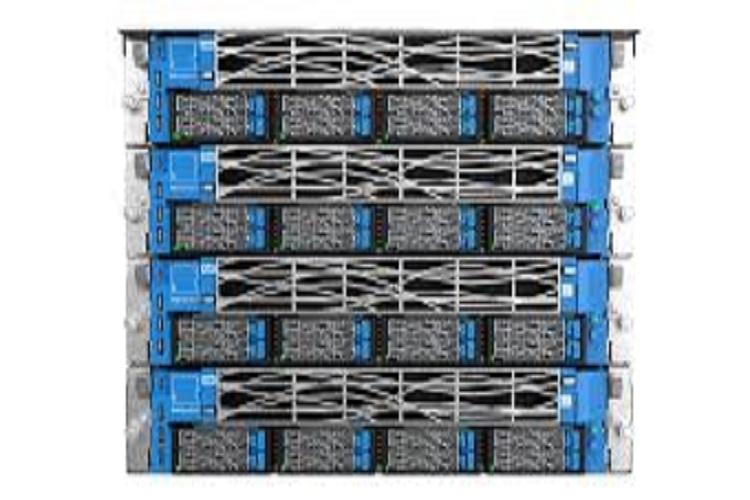 Atos, global leader in digital transformation, today sets a world-record with its BullSequana S800 which has become the highest-performing server on the market for use in SAP environments, as measured in the latest SAP BW edition for SAP HANA Standard Application Benchmark test (version 3), published 22 May.

The BullSequana 800 server from Atos, equipped with second-generation Intel Xeon Platinum processors, delivered an unmatched 24.7 billion initial records beating all other 8-socket standalone servers on the market. This SAP Benchmark demonstrates not only the ability of the BullSequana S800 to manage extremely large SAP installations but also its excellent scalability. Compared to the previous generation, the new BullSequana S800 can manage more than twice the volume of data with an impressive linear evolution of the throughput. It also highlights the technical expertise of Atos’ engineers in SAP.

Atos has more than 13,000 SAP experts worldwide and brings its experience gained in supporting more than 3 million SAP end-users in over 90 countries. Atos’ position as an expert in delivering end-to-end SAP HANA solutions has been recently reinforced by NelsonHall, naming Atos as a leader in SAP HANA and S/4HANA Services.

Atos is also one of the first companies to use non-volatile memory (the new Intel Optane DC Persistent Memory) in SAP configuration, an innovative technology which offers its clients the advantages of reduced TCO (Total Cost of Ownership), contributes to performance improvement and brings break-through restart times.

75% of cybersecurity professionals representing financial institutions around the world made dramatic changes to their firm’s cybersecurity programs to cope with the rapid shift to remote work due to...
May 27, 2020
410
0