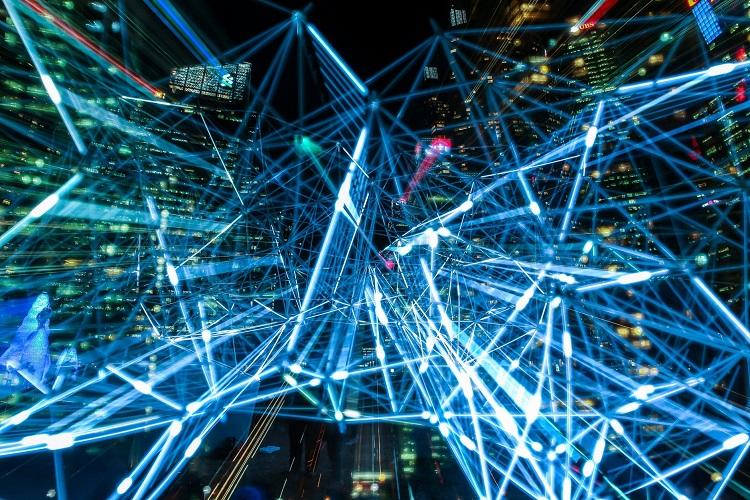 Healthcare professionals are mostly concerned about the risks associated with Internet of Things (IoT), medical devices, third-party vendors, and program development/management, according to CynergisTek’s CAPP Conference Survey. The survey was administered to attendees of the company’s first inaugural CAPP Community Conference: Cybersecurity 2019 this past May, which focused on tackling some of the most pressing issues facing healthcare cybersecurity and privacy, including vendor breaches and risks, new state privacy laws, privacy and security culture, and medical device security. The survey of approximately 60 C-level healthcare executives revealed the greatest perceived threats and current challenges these organizations are facing in cybersecurity and privacy.

However, the data also pinpointed some of the barriers or disconnects within the organization to solve these issues, like executive leadership buy-in. Most notably:

“The fact that the vast majority of respondents report a lack of resources as a serious constraint against their cybersecurity program, and senior management buy-in as the least concern, shows there is a huge disconnect happening and is extremely troubling,” said David Finn, Executive Vice President of Strategic Innovation at CynergisTek. “If executive leadership truly understood the business risks posed by inadequate cybersecurity and realized the major operational, financial, and patient safety implications a security incident can have, they would ensure any and all resources needed were available. We need to make sure we are effectively communicating these issues to executive leadership so they make cybersecurity a business priority.”