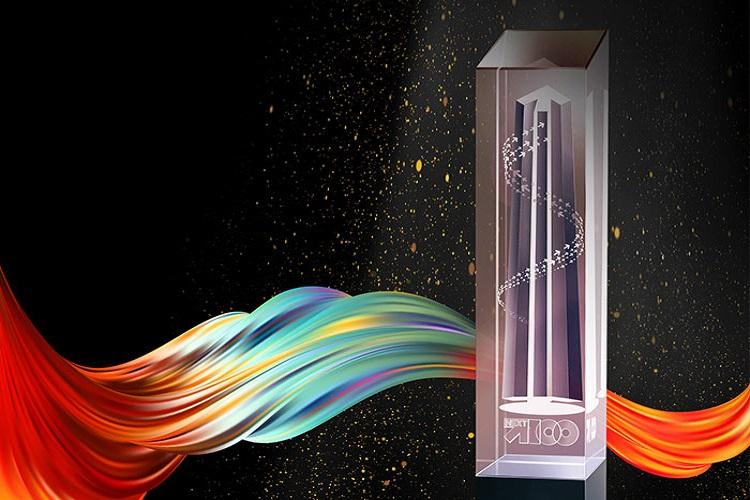 Awards—especially those meant for professionals—are primarily celebrations of their achievement, either over a period of time or for a specific job(s) well done. Awards do create expectations for the future; but they are not about the future.

NEXT100 is an award that is essentially about the future. Its positioning quite explicitly states that. For the community, the value is in getting access to a set of next generation leaders—not two or three or even 10-20, but a hundred of them—year after year. It is essentially about creating a pipeline.

Yet, it is also about celebrating, when that celebration actually matters a lot. We have so many community awards conferred on CIOs and CISOs; even, we have had a couple of such awards in the past. They may have been decided in a very fair and transparent manner. But they are just another set of awards for the recipients. In contrast, the NEXT100 awards are….well, why don’t you ask a winner directly?

Some such winners—from our first batch—tell you what the journey has been; the change that NEXT100 has made to their careers and what they plan to do next. This, even as we get ready to hand over the tenth set of awards.

We have always thanked the participants for their enthusiastic response to the award—applying, taking tests, being interviewed. We have also thanked the jury members for their selfless services; they neither get money or recognition for their time and energy; yet, they have been doing it for the community, year after year. We have thanked the sponsors who bear the cost and make it possible.