A Synergy Research Group (SRG) study reveals Cisco is still the dominant enterprise vendor, being the market leader in most of the segments 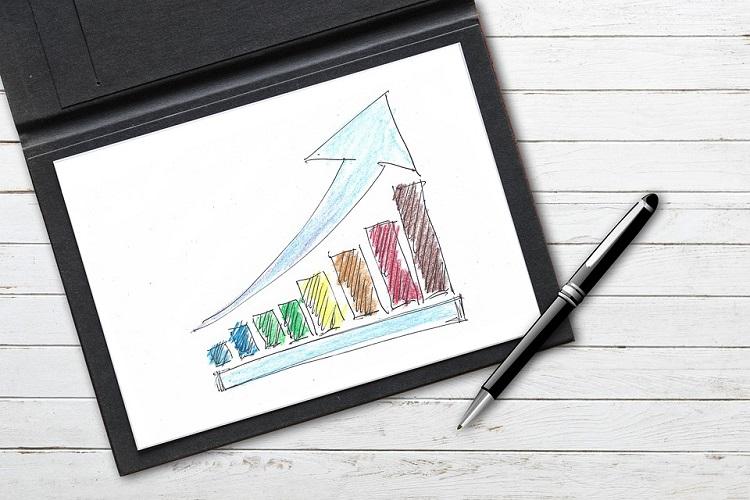 New data from Synergy Research Group (SRG) shows that across six key enterprise infrastructure segments, vendor revenues for the last four quarters increased by almost 13% on an annualized basis, as aggregate revenues for the last four quarters reached USD 125 billion. Datacenter servers comprise the largest segment of the market and it was also the highest-growth segment, up almost 26% due to more highly featured configurations and higher ASPs. Switches & routers is the second-largest segment and it experienced growth of 3%. Hosted & cloud collaboration was the second highest growth segment, up 22% and benefitting in part due to a decrease in spending on on-premise collaboration products. Meanwhile spending on both network security and WLAN increased moderately from the previous year.

Cisco remains the dominant enterprise vendor, being the market leader in most of the segments. In aggregate across all of the segments Cisco’s market share over the last four quarters was 23%, down two percentage points from the preceding four quarters. This was due primarily to the large and substantially higher growth server segment, where Cisco is only ranked as the fifth placed vendor. Across the other segments, its market share remained relatively constant. HPE is the second ranked enterprise vendor with a market share of 11% across the six segments. It is the leader in datacenter servers, the number two ranked vendor in WLAN and ranked third in switches & routers. Beyond these two, other vendors who lead or are ranked second in the segments are Dell EMC (enterprise datacenter servers), Huawei (switches and routers), Microsoft (collaboration), and Check Point (network security). Other major vendors who have achieved particularly high 2018 growth rates in these highly competitive markets include Lenovo, Inspur, twilio, RingCentral, Ubiquiti and Palo Alto Networks.

“After some pretty anemic growth in the previous years we saw enterprise spending on IT infrastructure pick up at the end of 2017 and continue to grow strongly throughout 2018,” said Synergy Research Group’s founder and Chief Analyst Jeremy Duke. “Despite the booming demand for public cloud services, 2018 saw strong growth in enterprise spending on private datacenter equipment. We also saw the ongoing swing in emphasis away from on-premise collaboration products and towards hosted and cloud collaboration solutions. 2018 turned out to be a standout year, but our forecasts do still show continued steady growth over the next five years.”