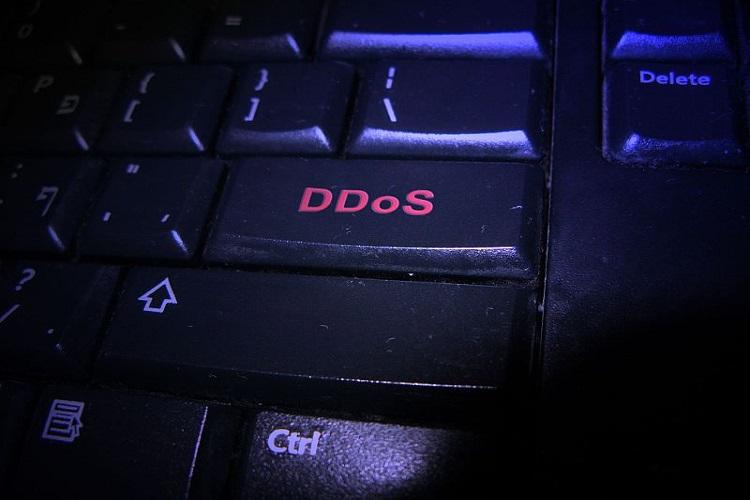 Verisign Distributed Denial of Service Trends, observed attack trends of July–September, Q2 2018. This report provides a unique view into the attack trends that include attack statistics, behavioral trends and future outlook. Compiled on the basis of observations and insights about attack frequency and size obtained from mitigations enacted on behalf of customers from Verisign DDOS Protection Services. 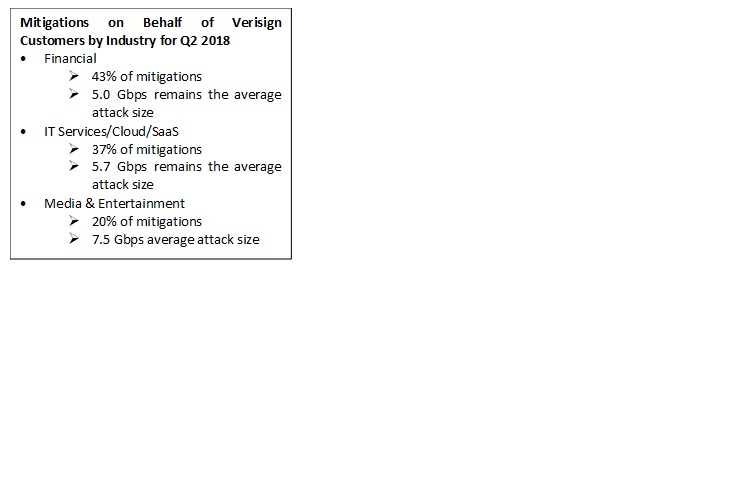 Verisign observed that 58% of DDoS attacks were over 1 Gbps. When comparing Q2 2018 to Q1 2018, Verisign saw a 35% increase in the number of attacks, and a 49% decrease in the average of attack peak sizes. Year-over-year the average of attack peak sizes increased 111%. Verisign additionally observed that 62% of its customers who experienced DDoS attacks in Q2 2018 were targeted multiple times during the quarter. Overall, DDoS attacks remain unpredictable and vary widely in terms of speed and complexity.