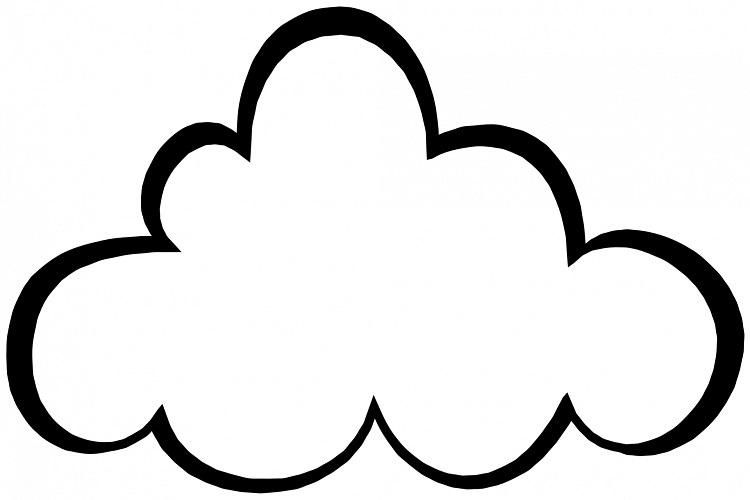 CIOs are now tasked with unlocking new growth opportunities, and due to this expanded remit, the smarter bunch of CIOs constantly keep an eye out for ways in which they can empower their organizations to innovate faster and better. Cloud infrastructure, popularly known as Infrastructure as a Service (IaaS), is one such avenue that’s finding more traction with the CIO community.

77% of senior IT executives in India believe cloud infrastructure makes it easier to innovate and 78% think that IaaS delivers exceptional operational performance, be it in terms of speed or availability, according to Oracle’s recent cloud infrastructure market survey. Further, 74% of respondents stated that moving to IaaS has significantly cut the deployment time for new applications and services. In addition, 75% agree that IaaS should be a part of any enterprise cloud strategy.

One commonly stated obstacle for a move to the cloud is internal opposition. Concerns are around the migration – that it could be expensive, time-consuming and complex – which are misconceptions to a great extent.

CIOs can set up their enterprise for the next decade of success only if they get more buy-in across the board to overcome such outdated cloud migration myths. This becomes all the more important given how innovative new technology makes it further easier to migrate to cloud. 71% of senior IT executives think that companies not investing in cloud infrastructure will struggle to keep up with those using it. Clearly, organizations cannot afford to fall behind in this journey.

A number of respondents expressed concern over the complexity of migrating existing systems to a cloud infrastructure platform. However, in principle, there’s still a significant gap between the complex, custom enterprise datacenter and the generic cloud environment, with most companies having made large investments in their enterprise datacenter.

With the help of new tools, you can now replicate your on-premises environment to one that’s hosted on the cloud. Just with the push of a few buttons, the time and investment required in the past to rewrite legacy applications and map the complex web of compute, storage and networking is eliminated. There’s no such thing as ‘not being ready’ anymore. You can move even your apps seamlessly to the cloud.

Not just non-critical functions such as dev/test environments, it’s fairly easy and simple to even move mission-critical processes seamlessly to the cloud, sans interruption with new migration solutions, empowering organizations to quickly transform their businesses and realize the benefits of the cloud.

Another common apprehension is that there’s not enough human bandwidth or skills to manage the cloud transition. In reality, cloud can help businesses plug gaps better when there’s scarcity of IT talent. Thanks to new cloud services that enable apps to be moved with just the click of a button, without any need to rewrite app codes, the IT team is bound to save time and hassle.

This is another popular myth, that cloud solutions could change with time, making investments outdated. However, the whole point of moving to cloud is to stay current – i.e. leverage the latest innovations so you are up to date. Further, the opportunity to move applications into the cloud extends the life as well as value of investments made in the past. In addition, you stand to gain all the cloud benefits like security, uptime and availability.

This is an opportune time for CIOs to stop waiting and make the right cloud choice. The clock is ticking!