How likely are you to be hacked? 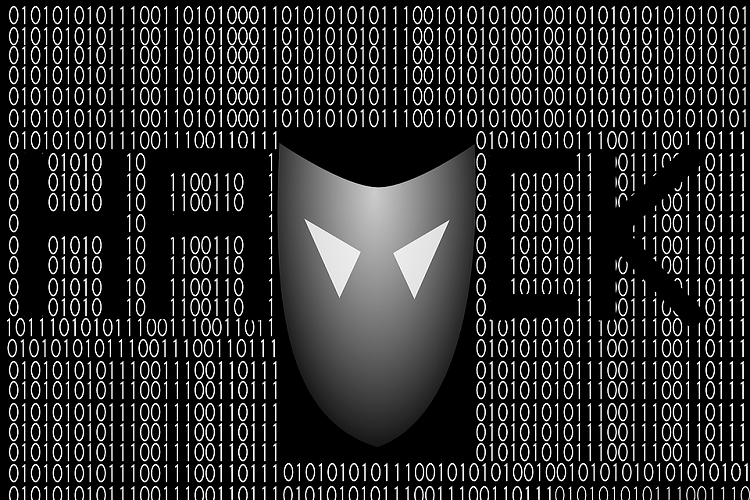 Data breaches continue to be a threat to enterprises and consumers. In 2016, 3.2 million credit card and debit card details were stolen by Chinese hackers. The Food and Civil Supplies Department of Chandigarh had reportedly published Aadhaar numbers of their public distribution system beneficiaries in April last year. A couple and one month later, the Jharkhand Directorate of Social Security had reported a similar leak.

And since data is gold, applications are increasingly the target of cybercriminals. New research by F5 Labs found that web and applications attacks are the largest cause of security breaches (30%), with an average reported cost of close to USD 8 million per breach. It also found that a typical organization runs 765 web applications, with 34% of them considered mission-critical.

The research, using data gathered from Loryka and WhiteHat Security, provides analysis of the current threat landscape, detailed research stats and steps to secure applications to protect users and data.

Highlights from the F5 Labs’ Protecting Applications 2018 Report include:

How likely are you to be hacked?

In general, there are two types of attackers: Opportunists and targeted attackers:

How can organizations improve application security?

Below are four low-difficulty steps:

1.     Understand your environment: Know what applications you have and what data repositories they access.

2.     Reduce your attack surface: Attackers will probe any part of an application service that is visible on the internet for possible exploitation.

3.     Prioritize defenses based on risk: Know which applications are important and minimize the attack surface by identifying applications that need additional resources.

4.     Select flexible and integrated defense tools: Have a good but manageable selection of flexible, powerful solutions to cover controls for prevention, detection, and recovery from existing and emerging threats.

Building a solid application defense strategy requires understanding each app and its areas of vulnerability, assigning an appropriate level of risk to the app according to the value of the data it contains, and taking a holistic view to securing applications based on their vulnerabilities, threats, and level of risk.