There has been a significant increase in malware volume, ransomware attacks, encrypted threats and chip-based attacks in 2018 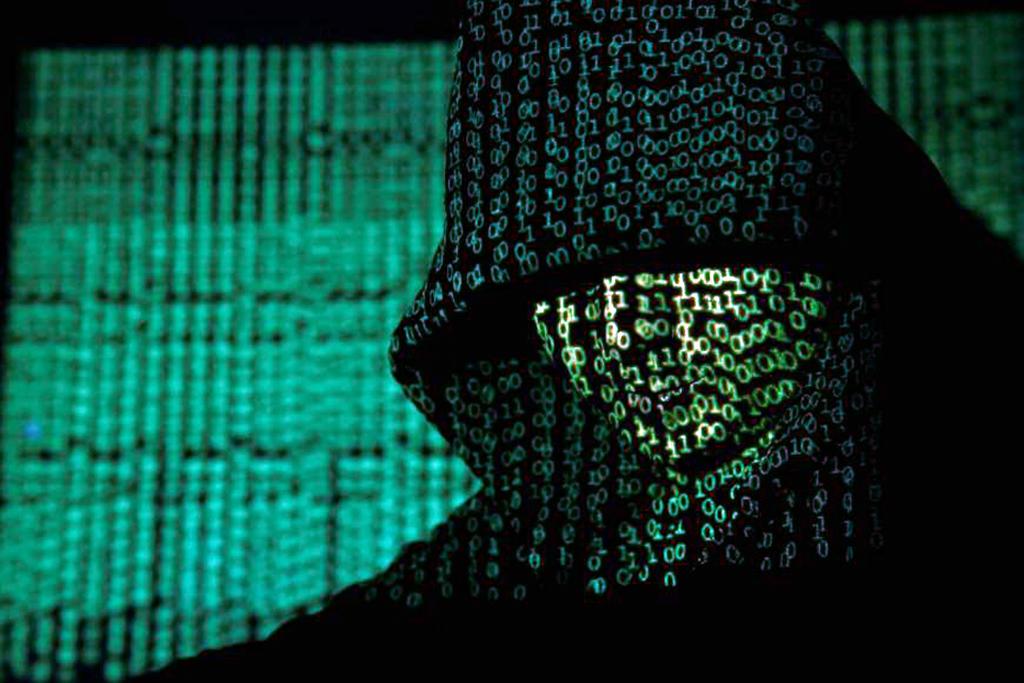 There has been a significant increase in malware volume, ransomware attacks, encrypted threats and chip-based attacks, according to the mid-year update of the 2018 SonicWall Cyber Threat Report.

“The cyber arms race is moving faster than ever with bigger consequences for enterprises, government agencies, educational and financial institutions, and organizations in targeted verticals,” said SonicWall CEO Bill Conner. “SonicWall has been using machine learning to collect, analyze and leverage cyber threat data since the ‘90s. This commitment to innovation and emerging technology is part of the foundation that helps deliver actionable threat intelligence, security efficacy and automated real-time breach detection and prevention to our global partners and customers.”

SonicWall publishes its monthly cyber threat intelligence via a public-facing resource, Capture Security Center, on the company’s website. The cloud-based tool offers the ultimate in visibility, agility and capacity to govern entire SonicWall security operations and services with greater clarity, precision and speed — all from a single pane of glass.

“Real-time cyber threat intelligence is more critical than ever as cybercriminals continue to find new attack vectors — like encrypted and chip-based attacks,” said Chad Sweet, Chief Executive Officer at The Chertoff Group, a global advisory focused on security risk management. “To stay protected in the cyber arms race, organizations must use every tool in their security toolbox, particularly technology that delivers the necessary visibility to enhance an organization’s security posture.”

On a month-to-month basis in 2018, malware volume remained consistent in the first quarter before dropping to less than 1 billion per month across April, May and June. These totals were still more than double that of 2017.

Ransomware Back in Big Way

The use of encryption continues to grow for legitimate traffic and malicious cyberattacks alike. In 2017, SonicWall reported that 68% of sessions were encrypted by SSL/TLS standards. Through six months of 2018, 69.7% of sessions are leveraging encryption.

Cybercriminals are strategically following this trend to help prevent their malicious payloads from being discovered. Encrypted attacks increased 275% when compared to this time in 2017.

“Encrypted attacks are a critical challenge in the industry,” said Conner. “Far too few organizations are aware that cybercriminals are using encryption to circumvent traditional networks security controls, and others aren’t activating new mitigation techniques, such Deep Packet Inspection of SSL and TLS traffic (DPI-SSL). We predict encrypted attacks to increase in scale and sophistication until they become the standard for malware delivery. And we’re not that far off.”

Since January 2018, RTDMI has identified and blocked more than 12,300 never-before-seen cyberattacks and malware variants.

Included in the SonicWall Capture Advanced Threat Protection (ATP) sandbox service, RTDMI identifies and mitigates even the most insidious cyber threats where weaponry is exposed for less than 100 nanoseconds. RTDMI protects against chip-based attacks like Meltdown and Spectre, as well as attacks leveraging PDFs and Microsoft Office documents.