Is GDPR a whiff of fresh air for marketers?

Will we see a resurgence of campaigns like - Made for each other, Marlboro Man or for that matter Fosters - Australian for Beer? 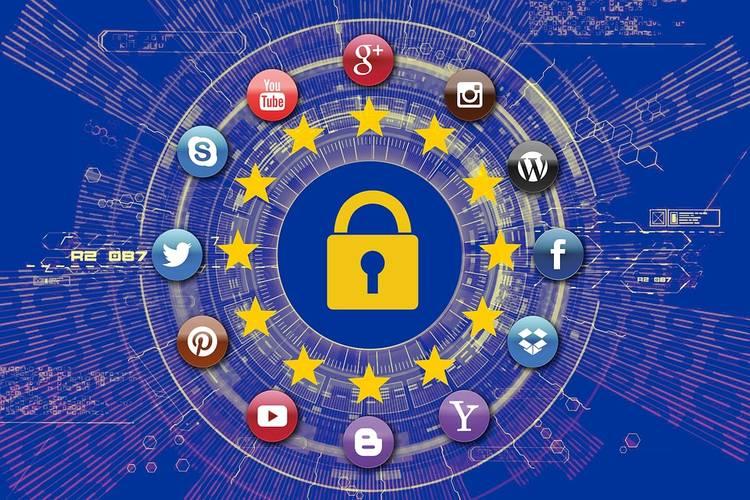 I was chatting up with Jodie Sangster, CMO Liaison Lead, IBM Watson, post an impressive session by her on GDPR (General Data Protection Regulation) at the DMA Asia's Digital Breakfast briefing...something she said during her presentation got me thinking. She mentioned that GDPR is actually going against the grain of Al, whose very premise is data driven analytics. So I asked her later - does it mean that we may no longer have the luxury of data profiling...not even the types wherein we don't know the name but know the attributes, which can help trace the journey back to the profile...to that she mentioned, even data of these sorts will get increasingly hard to harvest and target, given the stringent data protection laws under the new GDPR regime, which kicked in from May 25th for EU.

That brought me to my follow through query. What about the psycho-graphic profiling that we do on Digital to hyper target a set kind of TG?...yeah, you got it - all that will change too.

So what happens to Martech...the hyped avataar of profiling and hyper targeting? Marketing communications of late has become an extension of Martech, which is led by data driven campaigns. Everything is now about profiling the right audience and reaching them with customized messaging. Creativity actually happens by accident. Brand communication takes a back seat in a Martech world.

Will GDPR then, be a whiff of fresh air, where the focus shifts back to storytelling, content and creativity...rather than overt reliance on tools, in the wake of hard to harvest data regime?

Will we see a resurgence of campaigns like - Made for each other, Marlboro Man or for that matter Fosters - Australian for Beer? Suddenly I see Jodie's eyes light up ! (she's Australian herself)...

While the jury is still out on this, so far it seems that GDPR may just be that manna that frees us from the shackles of Data slavery. Sentiments, Brand salience can once again occupy centrestage...meeting the unmet need (rather than giving people more of what we think they need) can once again usher new waves of innovation, like iPhone did for the entire communications sector.

Someone once said that a brand story is something that you feel between the ears. Am hoping that GDPR lets the fresh air in, so that we can breathe a little more deeply...and live a little more joyfully.