From the Editor: Talk, Women, Talk

Last two years data reveals that in 2016, of all the women who completed the NEXT100 application process, 78% made it to the winners’ list while only 43% of men achieved this feat 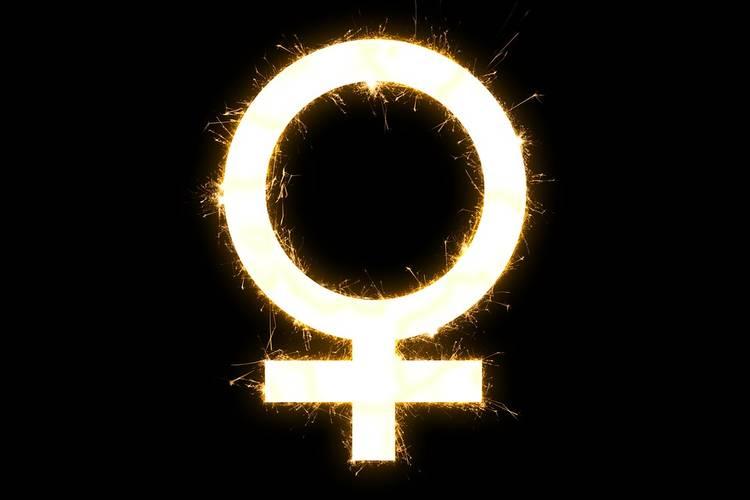 Do organizations need to intervene to ensure gender parity at the workplace? The question, even after two decades of the issue being raised, is still being debated. What’s worse, I hear the same arguments that I used to hear 10 years back. And some of them are from young women themselves.

‘Why should women be given special consideration?’, ‘Does it mean we are less capable?’, ‘If men and women are equal, why create this artificial gender divide?’

Yes, these arguments have not gone away. Even at the risk of sounding repetitive and redundant, I will like to state for the umpteenth time that even though men and women are largely equal, the two genders have their differences and current workplaces have been built around the needs of men. So, non-discrimination is not enough. Proactive, positive intervention is needed.

I need to focus on just one of those differences to clarify what I mean.

According to a study, results of which were published in the Academy of Management Journal in the US last year, women receive less credit for speaking up in the workplace than their male counterparts. This just corroborates results of similar studies in the past which have found that women do not promote themselves in the workplace. A 2013 study by a researcher from University of Massachusetts, had found that women talk down their achievements and undervalue themselves when working in a successful group alongside men. Yet another study conducted at Montana State University and published the same year had found that American women are reluctant to talk about their own accomplishments because society disapproves of women who are perceived to be bragging about themselves. However, it said American men who brag about their accomplishments are perceived as confident and capable.

India should not be any different, at least not in a positive way.

Here is some evidence from India. And it is from something that you are most familiar with—NEXT100. Last two years data reveals that in 2016, of all the women who completed the NEXT100 application process, 78% made it to the winners’ list while only 43% of men achieved this feat. In 2017, the story was slightly better for men. While 54% of women made it to the final cut, only 33% men did.

But what the world sees is not this data but how many winners are there in the list of 100. At 7 and 6 respectively, that looks unimpressive. The studies and data make it clear that it is not their competence but their willingness to apply for the awards that could be the reason.

And it is for the same reason that their evolution to leadership roles might be getting impacted.

So, maybe, our appraisal process needs intervention. Maybe, even the feedback process. The Montana State University study that I have quoted above found that women have no hesitation in talking about other women’s achievements. Maybe, there is a clue. Maybe, women leaders are entrusted with encouraging them to talk. Maybe, it’s something else.

But laissez-faire is clearly not the right approach.

ESG (Environmental, social and corporate governance) is gaining popularity across the corporate landscape, especially with the COP26 event. Companies are under high pressure to showcase how they plan...
May 23, 2022
154
0