Increased competition, alignment of IT to business and rate of technology change are some of the reasons for increased spending 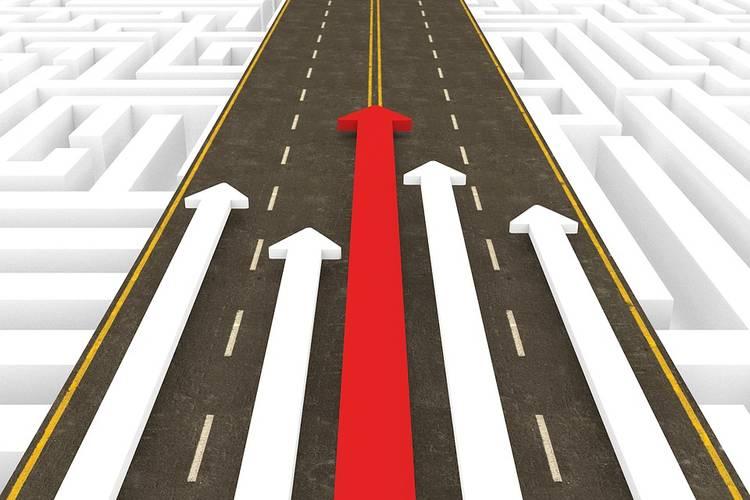 While both countries are poised for continued growth, organizations have different criteria for selecting the vendors they use. For example, a recent end-user survey by Gartner showed that corporate branding is an important software selection criterion in China, while organizations in India focus more on pricing and contract flexibility.

“China’s and India’s enterprise application software spending has grown at double-digit rates historically, and they will continue to be hot spots,” said Keith Guttridge, research director at Garner. “To be competitive in those countries, technology business unit leaders in technology providers must understand software adoption dynamics and spending intentions.”

Survey respondents were asked how they anticipate that spending on enterprise applications will change in 2018. The survey found that India’s spending intention is more aggressive than China’s. In all categories, India has a higher percentage of respondents who want to increase spending across all enterprise applications. Enterprise content management (ECM), business intelligence (BI), customer relationship management (CRM) and open source (enterprise edition) were the most popular in India. In China, the most popular were open source, ECM and CRM.

“Although ECM is considered a hot market, it remains small in terms of share. However, as organizations in emerging countries are growing rapidly and business requirements becoming increasingly complex, there is increasing demand for solutions to digitalize content to support business processes as part of digital workplace initiatives,” said Guttridge. “CRM is claiming some budget spending intention from other major applications, such as ERP, while open-source applications continue to have a good proportion of increased spending intentions.”

Although transforming to digital business is an important reason to increase software spending, other factors take precedence in the survey results. Respondents suggested practical reasons for increasing software spending in 2018, including increased competition, alignment of IT to business and rate of technology change. In India, increased competition and availability of skills are other top reasons for increased spending. In China, many end-user organizations are struggling to keep up with fast-growing customer requirements, and must invest in their rapidly expanding customer bases.

In India, increased software spending is being strongly influenced by overarching digital transformation (chosen by 91% of respondents), followed by mobile (88%) and artificial intelligence (AI — 88%). In China, cloud/SaaS offerings lead as the top influencer (chosen by 63% of respondents), followed by Internet of Things (IoT — 62%) and mobile (60%).

IoT is particularly significant in China due to the large manufacturing base, and the fact that “smart manufacturing” is an official initiative in the country’s 13th Five-Year Plan. However, adoption of emerging initiatives such as IoT, AI and digital transformation will largely vary. Some end-user organizations are still piloting, experimenting with and trialing their own resources in order to implement these initiatives.

“Despite moderate economic growth, technology and service providers (TSPs) should craft a go-to-market strategy that assumes that China and India will continue to be fast-growth markets in the region and the world,” said Guttridge. “TSPs can differentiate their offerings by providing ‘hand-holding’ mini-consultations for key initiatives, such as IoT (especially in China), AI and digital transformation (especially in India). They can also deliver use-case scenarios that demonstrate the value of products and services to these emerging technologies.”