However, there was no mention of success or progress in the DigiGaon initiative 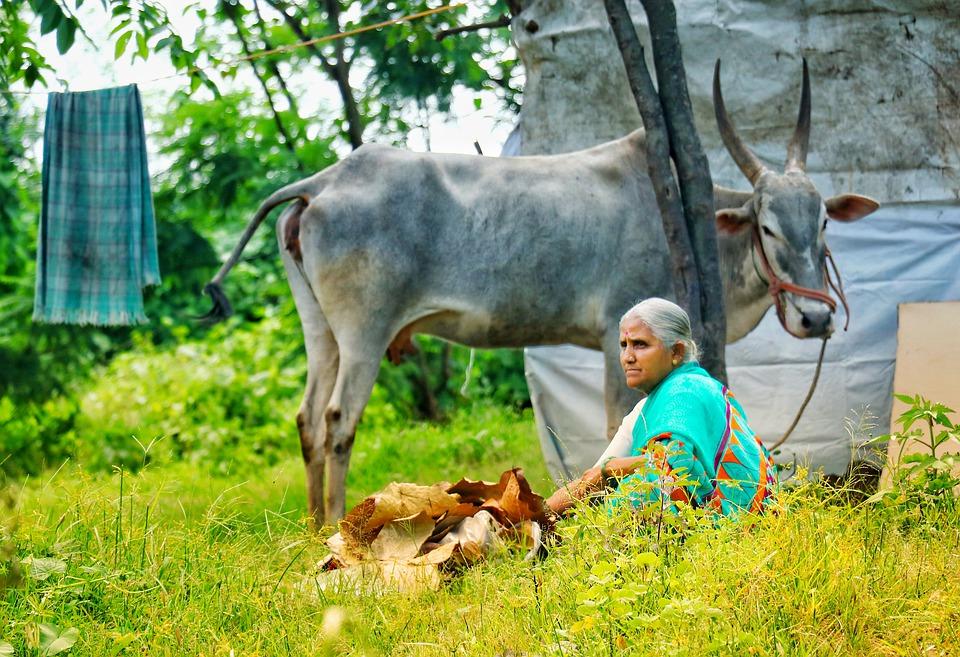 According to a report released at the 'India Mobile Congress 2017, while the overall Internet penetration in India is 33%, only 16% in rural areas. The government wants to improve this dismal figure.

During finance minister Arun Jaitley's Budget 2017 speech, he stepped up the allocation for BharatNet Project to INR 10,000 crores.

BharatNet, an initiative of the government of India towards internet advancement in rural India, to create a highly scalable network infrastructure, that aims to provide on demand, affordable broadband connectivity of 2 Mbps to 20 Mbps for all households and on demand capacity to all institutions.

By the end of 2017-18, the government was to enable high speed broadband connectivity on optical fibre to more than 1,50,000 gram panchayats, with wifi hot spots and access to digital services at low tariffs. A DigiGaon initiative also was to be launched to provide tele-medicine, education and skills through digital technology.

While there has been no news of the DigiGaon initiative since its launch, the DoT has provided one lakh gram panchayats with internet connectivity through high speed optical fiber network under phase I of the Bharatnet project. "This has enabled broadband access to over 20 crore rural Indians in about two lakh fifty thousand villages," said Jaitley, during his Budget 2018 speech.

The Government also proposes to setup five lakh wi-fi hotspots which will provide broadband access to five crore rural citizens. In order to accomplish this huge task, it has allocated INR 10000 cr in 2018-19 for the creation and augmentation of telecom infrastructure.

In the second phase of the programme, the remaining 1.5 lakh village blocks will have internet connectivity on demand by March 2019. The DoT is also in the process of ensuring broadband delivery through satellite at 5,300 locations, radio communications and aerial fibre via electric poles in Andhra Pradesh and Tamil Nadu. The  Mawniandlah panchayat from Meghalaya has become the first gram panchayat in India to get linked with satellite-based high-speed Internet connectivity under the central government’s BharatNet project.