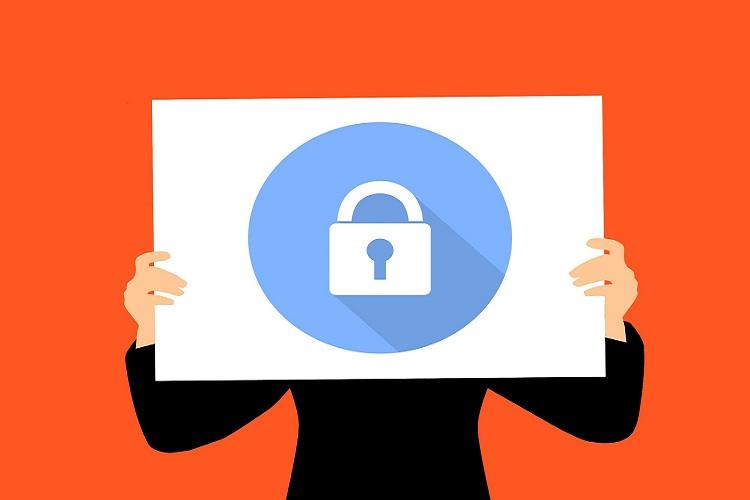 2017 was a year of breach. It highlighted the need and urgency to strengthen India's cyber security defense. A frequently quoted figure provided by the Reserve Bank of India, a total of 8,689 cases of frauds involving credit cards, ATM/debit cards and internet banking, were recorded during the last one year. In a Cyber Crime survey conducted by KPMG in India last year, highlighted a common sentiment among 40% of end users, who felt, cross country jurisdictions pose a hindrance in lodging a complaint with the cyber cells. As a result, only a mere 3% of the organizations have reported cyber incidents to a local law enforcement agency.
During his budget speech in 2017, finance mininster, Arun Jaitley, spoke about strengthening cyber security of the financial sector by setting up of a Computer Emergency Response Team for the Financial Sector (CERT-Fin). In July 2017, an expert panel was created to shape this body.
Cybersecurity Centre of Excellence
In 2018, Jaitley stressed on the overall strengthening of cyber security systems. During his budget speech, he said, that combining the power of cyber and physical systems will offer a great potential to transform innovation ecosystems. "We are launching a mission on 'Cyber Physical Systems' to support establishment of centres of excellence," said Jaitley.  The Indian government is also doubling the allocation on Digital India programme to INR 3073 crore in 2018-19.
What fraction of the  Digital India pie will cybersecurity recieve?  we will have to wait and watch.
Aadhaar for business
Briefly talking about Aadhaar, Jaitley said that it has provided an identity to every Indian and eased delivery of so many public services to our people. Without elaborating how, Jaitley said that every enterprise, major or small, also needs a unique ID. "The Government will evolve a Scheme to assign every individual enterprise in India a unique ID," he added.
A similar scheme already exists for the Medium Small and Micro Enterprises (MSME) ministry, which launched the Udyog Aadhaar scheme in September 2015. The idea behind the number was to improve the ease of doing business and promoting formalisation of the MSME sector along with helping in creating a more data driven policy environment.
It will be interesting to see how the scheme gets implemented on a large scale.
Start-up India
The Government gave income tax exemptions to start-ups with certain conditions in 2016. In 2017, the government, in order to carry forward of losses in respect of such start-ups, the condition of continuous holding of 51% of voting rights has been relaxed subject to the condition that the holding of the original promoter/promoters continues. Also the profit linked deduction available to the start-ups for 3 years out of 5 years is being changed to 3 years out of 7 years.
Jaitley in his Budget 2018 speech said that Venture Capital Funds and the angel investors need an innovative and special developmental and regulatory regime for their growth. "We have taken a number of policy measures including launching ‘‘Start-Up India’’ program, building very robust alternative investment regime in the country and rolling out a taxation regime designed for the special nature of the VCFs and the angel investors," he said.
The government plans to take additional measures to strengthen the environment for their growth and successful operation of alternative investment funds in India.