How to move people and lead effectively

NEXT100 Winner 2017, Aniruddha Mehta, Head – Quality Informatics, Alembic Pharmaceuticals Ltd, talks about how leadership is about creating a company that its employees believe, is authentic, genuine, and collaborative 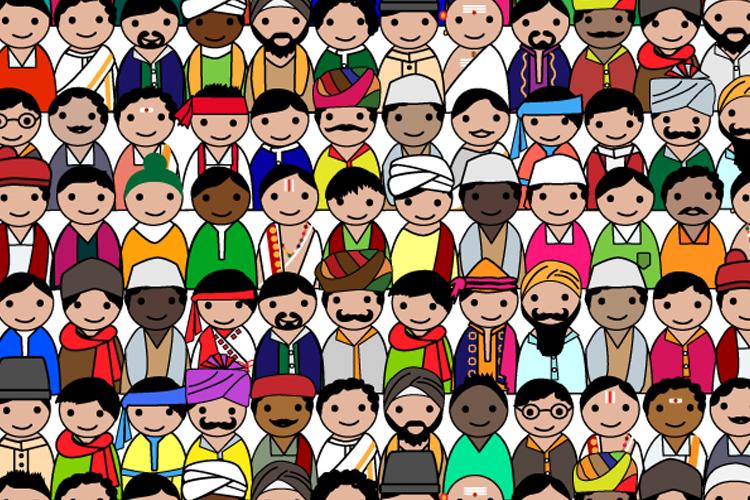 A good leader, like a good captain of the ship, will always steer the ship safely to its destination, and never abandon it

"I am not afraid of an army of lions led by a sheep; I am afraid of an army of sheep led by a lion.”
Alexander the Great once said this about leadership. What he meant was leadership at one time meant “muscle” but now it is more about understanding and getting along with people. This is something that cannot be derived from a position, a post or a designation; leadership owns up to a situation irrespective of the role you are in.
Having grown in Mumbai with almost regular flooding during the rains and traffic situations; a faint memory of situational leadership was once in a traffic jam. An auto driver parked his auto aside, rolled up his sleeves, and walked into the jam, to guide all the traffic in a very systematic manner- despite a traffic policeman trying his best to resolve this. This driver neither had the position, legal authority, nor the specific training or skill. but he had an attitude to guide to clear the chaotic traffic jam.
As a kid, this was my first lesson in leadership. It not only shaped my leadership skills but also helped me develop an attitude to get something done or have it done.
The leader emerges based on merit from a group and sometimes he/she is brought from outside because of their expertise. In any circumstance, the question we must ask is why do we need a leader? Suppose there is a huge metal ball that needs to be rolled; so you hire eight strong men to push it. Each man being strong and capable gets a comfortable grip on the ball and starts pushing – not realizing that they have organized themselves all along the circumference and are canceling each other out. You need a leader to make them align their actions in one direction and head towards a common goal. The great mathematician John Nash once said, “The best results are delivered when each individual does what’s best for him and for the group.” While doing what’s best for ‘himself’ is instinctive, doing what’s best for the group can be ambiguous, It is for this reason that you need a leader who can take the group forward.
Let me explain with a story.
“Vera Brandes, a 17-year-old, then Germany’s youngest concert promoter, organized a piano concert. Based on the request by pianist Keith Jarrett, Brandes had selected a Bösendorfer 290 Imperial concert grand piano for the performance. However, there was some confusion by the opera house staff and instead they found another  Bosendorfer piano backstage – a much smaller baby grand – and, assuming it was the one requested placed it on stage. Unfortunately, the error was discovered too late for the correct Bösendorfer to be delivered to the venue in time for the evening’s concert. The piano they had was intended for rehearsals only and was in poor condition and required several hours of tuning and adjusting to make it playable. Jarrett often used Ostinatos (a continually repeated musical phrase or rhythm) and rolling left-hand rhythmic figures during his Köln performance to give the effect of stronger bass notes, and concentrated his playing in the middle portion of the keyboard. Jarrett arrived at the opera house late in the afternoon and tired after an exhausting long drive from Zürich, Switzerland, where he had performed a few days earlier. He had not slept well in several nights and was in pain from back problems and had to wear a brace. The piano they had was intended for rehearsals only and was in poor condition and required several hours of tuning and adjusting to make it playable. After trying out the substandard piano and learning a replacement instrument was not available, Jarrett nearly refused to play and Brandes had to convince him to perform as the concert was scheduled to begin in just a few hours. The concert took place at the unusually late hour of 23:30, following an earlier opera performance. The show was completely sold ou t and the venue was filled to capacity with over 1,400 people at a ticket price of 4 DM (USD 1.72). Despite the obstacles, Jarrett’s performance was enthusiastically received by the audience and the subsequent recording was acclaimed by critics. It remains his most popular recording and continues to sell well, decades after its initial release.” [Source: Wikipedia]
Here the focus is on Jarrett’s skill on the piano and  the way he combined all odds. Exhaustion, pain, and a substandard piano to create a master piece which was recorded on 24th January, 1975 and it went on to become the best-selling solo album in jazz history, and the all-time best-selling piano album, with sales grossing more than 3.5 million. The spotlight is not on Jarrett’s skills but Brandes’ leadership ability - not breaking down under pressure of the expectations but using her innate ability to convince a star performer to perform in front of a full house and deliver a master piece with a substandard out-of-tune piano. At that age, Brandes displayed her leadership skills in handling the pressure of a house full audience as well as the anger of a renowned artist, taking ownership of the mistakes and convincing the performer to give his best.
They say a team is only as good as its captain. This does not take anything away from the individual team members but puts a huge pressure on the captain. Only an effective, dedicated, strong and calm leader can manage successful teams, and religious groups, and corporations. Some are born leaders and some are groomed to be leaders but in any situation, being a captain is being in a strong and powerful position which also places loads of responsibility on the shoulders of the captain. In the end a good leader, like a good captain of the ship, will always steer the ship safely to its destination, and never abandon it. Similarly, leadership is about creating a company that the employees believe, is authentic, genuine, and collaborative.

As the idea of a four-day work week continues to gain traction across India, almost two-thirds of full-time employees in the country (62%) would prefer the flexibility to work whenever they want over...
Jun 21, 2022
2,513
0