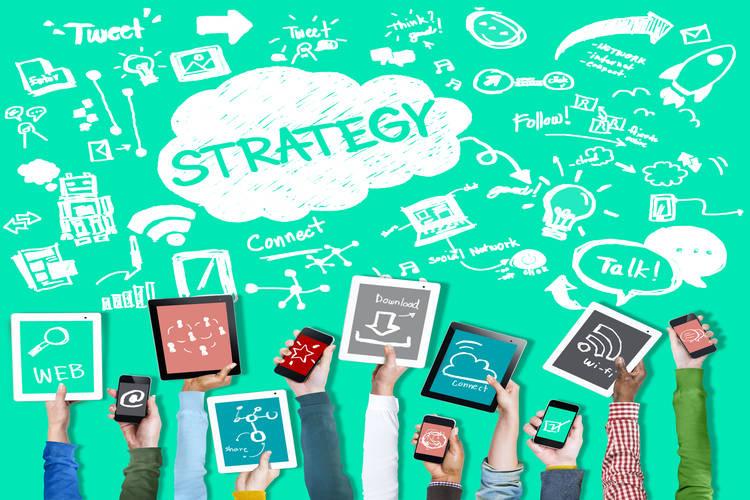 One in four IT organizations in Europe is already operating tiered applications spanning on- and off-premise environments. However, only a few pathfinders are making the necessary technology and process adjustments to make this viable in the long run, according to a recent IDC survey of more than 800 IT and line-of-business decision makers in 11 European countries.

IDC confirmed that the most typical environment spanning across clouds involves front-end applications hosted on a public cloud, connecting to back-end systems located on-premise — 31% of the sample reported this approach. The other approach was "bursting" capacity into off-premise (8% of the sample, but fast-growing compared with past research). 40% of the respondents segregated on- versus off-premise environments and 20% said they only run applications on-premise.

"Connecting cloud environments with ad hoc bridges in a hybrid fashion won't be enough in 2018. Nor will standardizing on one external provider, at least for large or innovative companies. Developers and line of business require 'best of breed,' and the purchasing department wants to avoid being locked in," said Giorgio Nebuloni, research director, IDC European Infrastructure Group.

According to the survey, carried out in May 2017, only 20% of the line-of-business representatives interviewed agreed that standardizing on one or two large IaaS/PaaS or SaaS providers would work, versus more than 30% among IT respondents. Adding a software layer to protect against cloud lock-in was the most commonly adopted strategy, according to both IT and line of business.

"Digital innovators such as ING Bank and Siemens want to consume cloud content from several cloud locations while maintaining maximum flexibility. This gives incredible freedom to users, but it creates challenges for CIOs. We believe a multicloud strategy based on hiring staff with negotiation skills, expanding investments in automation software, and revising cross-country connectivity options is a must for IT departments supporting innovative organizations," said Nebuloni.