ITSM workers do not see the rise of AI as a serious job killer: Survey

In many ways, AI can be seen as the next evolution of automation, following datacenter automation, ITSM-process workflow automation, and orchestration 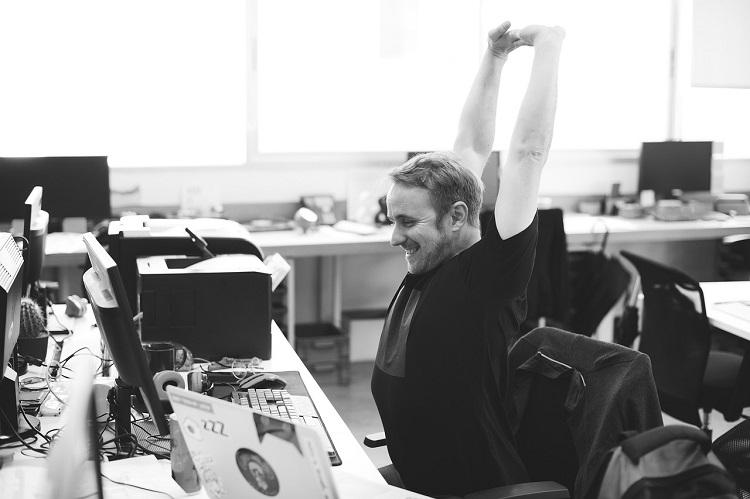 In a recent survey, titled 'IT Service Management Future Readiness survey', conducted by ManageEngine, the real-time IT management company, found that ITSM workers showcase a strong affinity for the cloud and do not consider artificial Intelligence a threat to their jobs.
Working in IT - a challenge
According to the survey, respondents noted that working in IT can be a challenge no matter your role.
The corporate mandate for IT departments to “do more with less” has been prevalent for at least a decade; with IT skills shortages, increasing technology and business complexity, security issues, and other things all adding to the challenge. The survey found that a total of 82% of respondents believe that working in IT will get harder over the next three years.'

As to why there’s a higher response for “Yes, for some IT roles” than “Yes, for all IT roles” – this might reflect that some IT roles are getting harder, or it might just be the very-human assumption that “the grass is always greener on the other side of the fence.” With respondents thinking that they are in a particularly difficult role versus their peers.
Impact of new tech
For better or worse, the new technology has impacted the lives of workforce across departments. Cloud has played, and continues to play, a big part in that change – potentially making it easier for organizations to buy/create, manage, and change business applications as needed.
The cloud technology is in some ways now taken for granted, notes the survey. Many of the early cloud issues – related to security and service availability – have now been replaced by those related to people, skills, and cloud management capabilities. And those who consume IT services aren’t concerned about where their email is delivered from, their files are stored, or their music is streamed from. The cloud technology just works, and works well – that is until there’s a high-profi le cloud failure.
According to survey respondents, who strongly believe in the benefits of public cloud services despite any high-profile failures reported in the media – only 8% of respondents felt that the Amazon failure had adversely affected their company’s position on cloud. And while 24% of respondents stated that it got them “thinking about risks,” this is a positive thing, and a timely reminder of who is ultimately responsible for IT service availability in cloud service models – the customer.
The survey also asked responded whether they believe the use of artificial intelligence (AI) will reduce IT staff numbers between now and 2020?
Only 15% of respondents viewing the AI adoption of the new capabilities as a serious job killer. "In many ways, AI can be seen as the next evolution of automation, following datacenter automation, ITSM-process workflow automation, and orchestration," noted the survey.