Global IT spending to rise in 2017: Gartner

This growth rate is up from the previous quarter’s forecast of 1.4%, due to the U.S. dollar decline against many foreign currencies 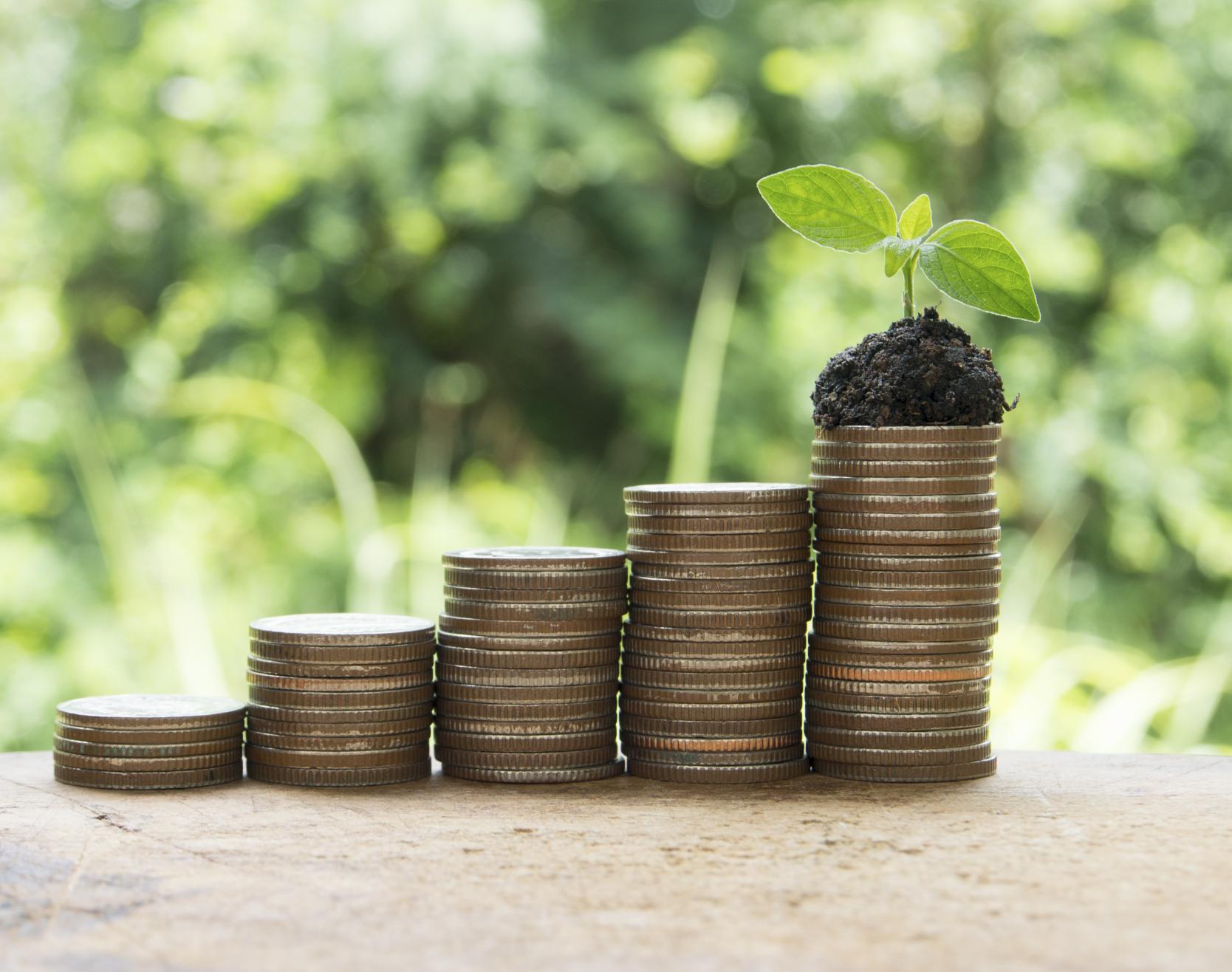 Global IT spending will total USD 3.5 trillion in 2017, a 2.4% increase from 2016, according to Gartner. This growth rate is up from the previous quarter’s forecast of 1.4%, due to the U.S. dollar decline against many foreign currencies (see Table 1.)

“Digital business is having a profound effect on the way business is done and how it is supported,” said John-David Lovelock, vice president and distinguished analyst at Gartner. “The impact of digital business is giving rise to new categories; for example, the convergence of “software plus services plus intellectual property.” These next-generation offerings are fueled by business and technology platforms that will be the driver for new categories of spending. Industry-specific disruptive technologies include the Internet of Things (IoT) in manufacturing, blockchain in financial services (and other industries), and smart machines in retail. The focus is on how technology is disrupting and enabling business.”

The global enterprise software market is forecast to grow 7.6% in 2017, up from 5.3% growth in 2016. As software applications allow more organizations to derive revenue from digital business channels, there will be a stronger need to automate and release new applications and functionality.

“With the increased adoption of SaaS-based enterprise applications, there also comes an increase in acceptance of IT operations management (ITOM) tools that are also delivered from the cloud,” said Mr. Lovelock. “These cloud-based tools allow infrastructure and operations (I&O) organizations to more rapidly add functionality and adopt newer technologies to help them manage faster application release cycles. If the I&O team does not monitor and track the rapidly changing environment, it risks infrastructure and application service degradation, which ultimately impacts the end-user experience and can have financial as well as brand repercussions.”

IT spending increased in 2016, but only two of the top 10 IT vendors posted organic revenue growth. With revenue sources still tied to the Nexus of Forces (the convergence of social, mobility, cloud and information), some of the top 10 vendors will fare better in 2017 due to strength in mobile phone sales. Global spending on devices (PCs, tablets, ultramobiles and mobile phones) is projected to grow 3.8% in 2017, to reach USD 654 billion. This is up from the previous quarter’s forecast of 1.7%. Mobile phone growth will be driven by increased average selling prices (ASPs) for premium phones in mature markets due to the 10th anniversary of the iPhone and the increased mix of basic phones over utility phones. However, the tablet market continues to decline, as replacement cycles remain extended.