From the Editor: Tackling the transformation pangs 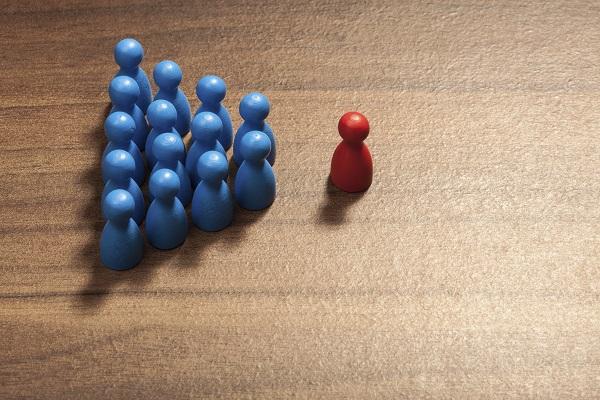 From the Editor: Tackling the transformation pangs - IT Next

Internet of Things (IoT) is the foundational technology of what is called The Fourth Industrial Revolution (4IR)—the fusion of the physical, the virtual and the biological.

Even as we discuss the possible impact of robots replacing human workers and machine intelligence overtaking human intelligence—we are almost ignoring a more immediate challenge—the instant disruption that 360 degree digitalization has caused to the businesses where the core technology is not IT.

Manufacturing is such an industry and it is already grappling with it.

Here is how it is panning out. As manufacturing tries to embrace digitalization, it needs to digitalize its core technologies, often proprietary, supplied by big vendors who also support it. Any changes to that equipment can be done by the vendors who supplied it.

While the equipment vendors are doing it—they have no other option—their pace is slow and the response is less than adequate.

Many manufacturers are struggling to cope with this problem. The issue has been very well articulated by Vipul, CIO of JSPL in the cover story along with how they are trying to tackle the challenge.

We discuss it here in the context of IoT. But the issue is far bigger. IoT has just helped to expose this challenge. It is an issue that many sectors are facing where they have still been using proprietary technology.

Take, security, for example. The newly connected manufacturing systems are vulnerable to attacks. Often, the security that the original equipment vendors provide is not enough. Often, the contract conditions do not allow the users (manufacturers) to go for independent security vendors.

It is becoming a big issue. While the traditional OEMs and digital tech companies are beginning to work together, for the time being the issue does persist.

While we are worried about the distant future when machines could potentially take over, we must highlight the issue that companies are grappling with everyday. Others who have not yet gone for that level of digitalization can learn and probably avoid the transition pains. 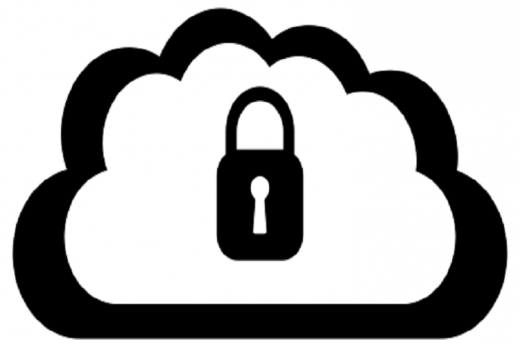 While 91% of organizations were successful in increasing security as a result of adopting cloud services, it remains a top concern for many. This finding comes from part two of the four-part Cloud...
Jan 19, 2021
158
0