As AI gains precedence, attributes, such as creativity, problem-solving and leadership become ever-more important and sought-after in the workforce 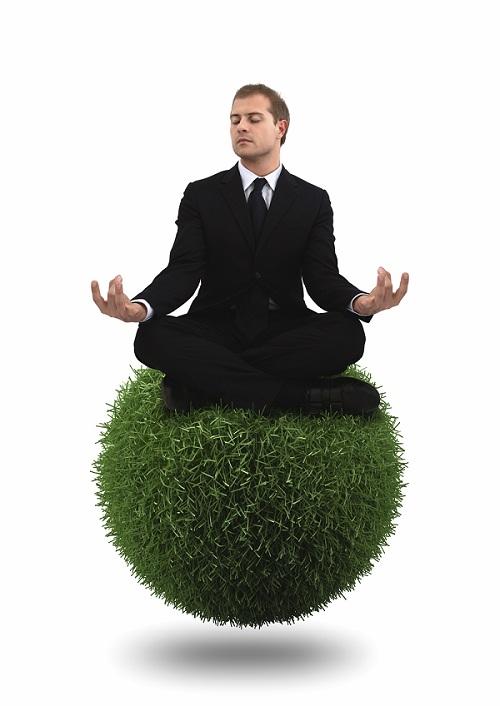 The key findings from PwC's 20th CEO Survey highlights that the tech industry CEOs are excited about the new wave of transformation emerging from artificial intelligence, virtual reality and robotics bringing hitherto futuristic concepts into our day-to-day lives both at work and at home. The survey indicates that technology has become a vital component of every industry.
Below are excerpts from the survey:
Tech bullish on growth
PwC's 20th CEO Survey, 82% of tech CEOs think global economic growth will improve or stay the same over the next year, with half confident that it will at least stay the same. This is a slight improvement over the 78% from last year. By 2020, 87% of tech CEOs believe that they are very or somewhat confident of revenue growth in the next 12 months. When asked about prospects over the next three years, that number jumps to 91%. Clearly, the increasingly vital role technology plays in all industries is driving this confidence.
Tech CEOs see plenty of opportunity to thrive
Tech CEOs believe that IoT is going to play an important role in transforming their businesses. Sensors now find application in manufacturing to agriculture as well as sensors becoming a key component of automobiles and medical devices. This is clearly reflected in tech CEOs’ growth plans for the next year and beyond. Whether it’s the next big thing in tech—artificial intelligence and robotics—or an alliance with a partner in another industry, such as healthcare or industrial manufacturing, tech CEOs see a variety of paths for growth.
Cost is still a priority
It is important to 53% of tech CEOs as it is to 62% of CEOs overall.
For tech CEOs, ​hiring ​critical skills ​is a challenge
It’s no coincidence that tech CEOs cite the availability of key skills as the number one threat to their growth prospects (80% say they are somewhat or extremely concerned about this) and that the most important skills they list are the most difficult to find in the workforce. As AI gains precedence, attributes, such as creativity, problem-solving and leadership become ever-more important and sought-after in the workforce.