Low-code platforms: The ultimate in consumerization of enterprise tech

By leveraging low-code platforms, the IT department can enable the users to create their own app, almost on demand 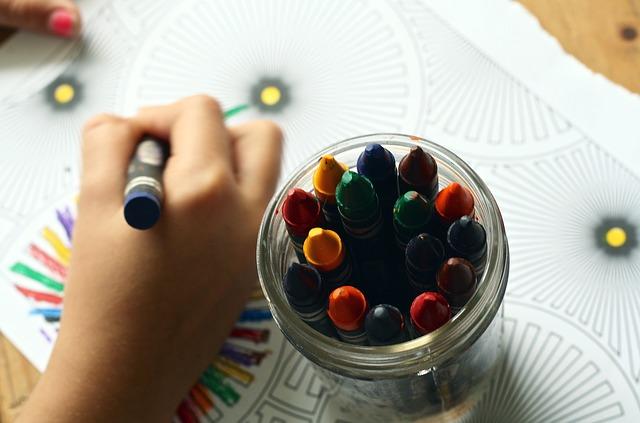 Digital transformation has swept through our social and personal lives, leaving us with multiple apps that help us do everything from booking movie tickets to hailing a cab to ordering groceries. We are witnessing the consumerization of IT. We are spoilt for choice when it comes to apps that allow us to shop online, and it’s natural that we have come to expect the same from our professional space as well. Why not have apps that allow us to mark attendance, book a place in the office shuttle, or more importantly, automate business procedures to save us valuable time?

Can an IT department meet such a huge demand for apps?

According to Gartner, the demand for mobile apps outstrips IT capacity by five to one. In-house developers are not only expected to create new apps for departments from admin to payroll but also to maintain and update existing applications. Outsourcing the job to third-party vendors comes with its own challenges in terms of security and quality, not to mention budget.

Fortunately, the same digital transformation that created the surge in app demand has also brought about low-code platforms. A low-code platform uses multilevel abstraction to replace traditional coding with drag-and-drop functions in a graphic UI. This means that the app is developed using visual tools instead of writing long lines of text. Therefore, even those who do not know computer programming can easily learn to work on them and become citizen developers.

Not only are low-code platforms easy to use, they also follow rapid application development methodologies, which helps in building a prototype quickly. Citizen developers can create a minimum viable product, ready to be used, 4-7 times faster than that created using traditional coding (as per a study by Capgemini). Citizen developers are typically business managers who are closer to the problem and are best suited to develop a solution.

So instead of creating and maintaining multiple apps for each and every department, an IT department can just train people from each department to use low-code platforms, and enable them to fulfil their own app demands. In fact, Gartner predicts that IT will evolve into bimodal IT, where the department primarily focuses on strategy with stability and efficiency in mind, while shifting the development portion to the business units that need it.

An IT department’s new role

Low-code platforms bridge the gap between businesses' needs and IT's capabilities. But citizen developers and low-code platforms do not allow the IT department to move completely away from app development. It just plays a different role now, that of spearheading the digital transformation within the company:

Is the bimodal approach beneficial for an organization?

Enabling low-code development can increase overall organizational productivity, not just that of the IT department:

(The author is a product marketer at Zoho)