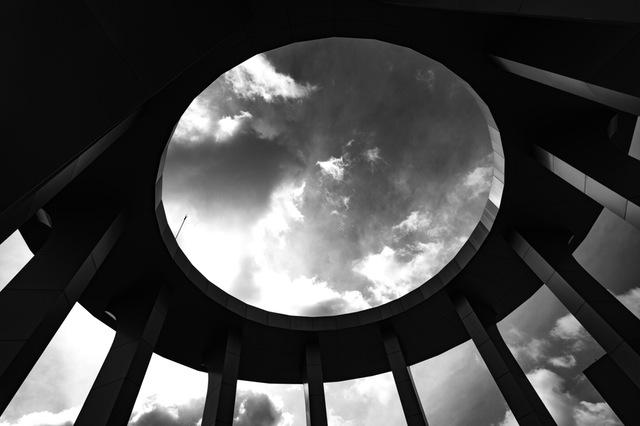 If 2015 was the year in which cloud became mainstream, 2016 saw cloud emerging as the dominant IT model. A testimony to that is the fact that in 2016, the spend on cloud services finally overtook the spend on cloud infrastructure hardware and software. In aggregate, cloud service markets are now growing three times more quickly than cloud infrastructure hardware and software, according to the data available from Synergy Research Group.

Operator and vendor revenues for the four quarters ending September 2016 reached USD148 billion, a growth of 25% over the same period in the previous year, according to recently released data from Synergy Research Group.

IaaS & PaaS services had the highest growth rate at 53%, followed by hosted private cloud infrastructure services at 35% and enterprise SaaS at 34%. Companies that featured the most prominently among the 2016 market segment leaders were Amazon/AWS, Microsoft, HPE, Cisco, IBM, Salesforce and Dell EMC, according to the research firm.

Over the period Q4 2015 to Q3 2016, total spend on hardware and software to build cloud infrastructure exceeded USD65 billion, with spend on private clouds accounting for over half of the total but spend on public cloud growing much more rapidly. Investments in infrastructure by cloud service providers helped them to generate almost USD30 billion in revenues from cloud infrastructure services (IaaS, PaaS, hosted private cloud services) and over USD40 billion from enterprise SaaS, in addition to supporting internet services, such as search, social networking, email and e-commerce. UCaaS, while in many ways a different type of market, is also growing steadily and driving some radical changes in business communications, said a statement from the research firm.

As the idea of a four-day work week continues to gain traction across India, almost two-thirds of full-time employees in the country (62%) would prefer the flexibility to work whenever they want over...
Jun 21, 2022
1,629
0