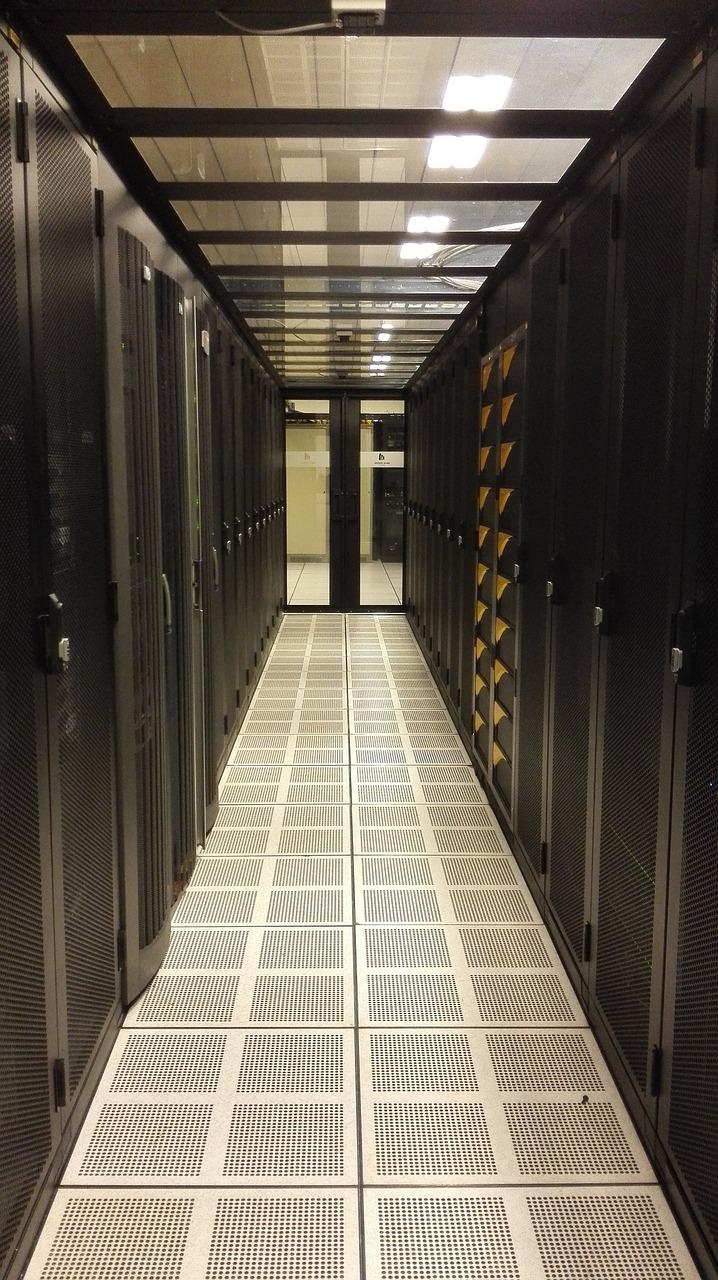 As businesses increasingly undertake the digital journey, two-speed IT—the term Gartner uses to describe the separation of business applications and infrastructure—is becoming the norm. The agenda for the CIO is becoming clearer. On one hand, the agility of business IT has to be enhanced; on the other, infrastructural IT has to be run as efficiently and optimally as possible. The reality is the latter still accounts for more than 70% cost. Savings in infrastructural IT could hugely propel the rest of the IT organization.

Datacenters, often called the brain of the IT infrastructure, is not just the most important component of IT, it is the most expensive too. Optimizing its operation is the holy grail of every datacenter manager or IT infrastructure head.

It is no secret that two of the biggest costs in datacenters are real estate and power. The challenge, then, is to optimize these two.

Bringing in the efficiency

That is the maximum load that the equipment can draw and based on which the datacenter is designed. Statistics shows that the average peak draw is about 48%. But the average consumption load is about 37-38%; which means that if you have 1000 kilowatts of power, at no point of time, will you cross even half of it.  Fundamentally, you have 50% excess capacity. The interesting point is while you have unknowingly provisioned for it, you do not know where this excess capacity is. It is the same proposition as in advertising. You do not know which 50% is wasted.

But if you have tools that not just tell you that you have 50% spare capacity but also tell in which rack there is spare capacity, how much spare capacity exists and so on, the CIO will simply save that money. And that is a lot of money saved just by understanding the power consumption pattern in your datacenter. This is where intelligent power systems come into play. They help you understand where the excess power lies.

Now, visualize a datacenter of say 1000 racks. Most of these racks will have some amount of spare space available. Some of them have 30% space; some have 10% and so on. The reality is when the datacenter is new, everybody keeps track of this spare capacity. With time, you lose an accurate record of which equipment is where but you can see some free spaces in the racks. Now, let's say, you have a tool that tells you that you have free space for five servers in rack 10. But you only have power for three servers. So, while you can see five; you can only put three. The intelligent power systems help you understand in which rack you can put how much load. So, when you are expanding in the future, you can optimally use your existing infrastructure.

In short, if you understand your datacenter and its power usage better, you can optimize better. When I say intelligent PDUs (power distribution units), I mean a few specific things. One, they are IP-enabled. So, you can connect to them remotely. Two, they measure the power consumption of each device that is recorded over a period of time. That helps you see the trend. Once you have a trend analysis, you can say that this equipment will never consume more than 30%.That means you know that you have 70% spare power.

Then, of course, is the cost of floor space. That is one of the biggest costs in a datacenter. Most of the datacenters are today designed by provisioning single-phase power to the rack. While the datacenter gets a 3- phase supply, the rack gets single phase supply.

What we tell the customer is that when you are provisioning your datacenter, you should take 3-phase to the rack. Three-phase at 32 Amps will give you 11.5 KVA. So, with the same Amperage, you are getting three times the load. But since the supply is three-phase and the equipment requires single-phases, the PDU should be able to convert that to single phase and give it to the rack.

But since the equipment is single-phased, our PDU will convert them into single phase and give it to the rack.

How does this help?

You can increase the density of the rack because you have more power coming in. This means maximizing on rack usage which means lesser physical space requirement. That is a saving on long-term operational cost.

So, how does that help the CIO? Every year, the demand for delivering on the CIO goes up steeply year over year. The budget does not go up accordingly. Investing in tools like this makes a datacenter operation far more cost-efficient year over year.

Let me end it with a real life example. There is one customer where they did not have the budget to change all the racks in the datacenter immediately. What they did was they changed only 25%. The savings they accrued in the first year, they invested in the second year, along with the second year allocated budget. They did that in the third year and subsequent years. Now, they are saving year on year.

So, it is not a Ctrl-Alt-Del overnight. Start small; tweak your datacenter in bits and pieces. Since the datacenter is live, it is impossible to shut the datacenter to do the changes. So, this phased approach helps.

Keep replicating. And that will give you savings over a period of time.