For the first time in five years, networks are getting younger: Research

However, security vulnerabilities are going up, finds the Network Barometer Survey by Dimension Data 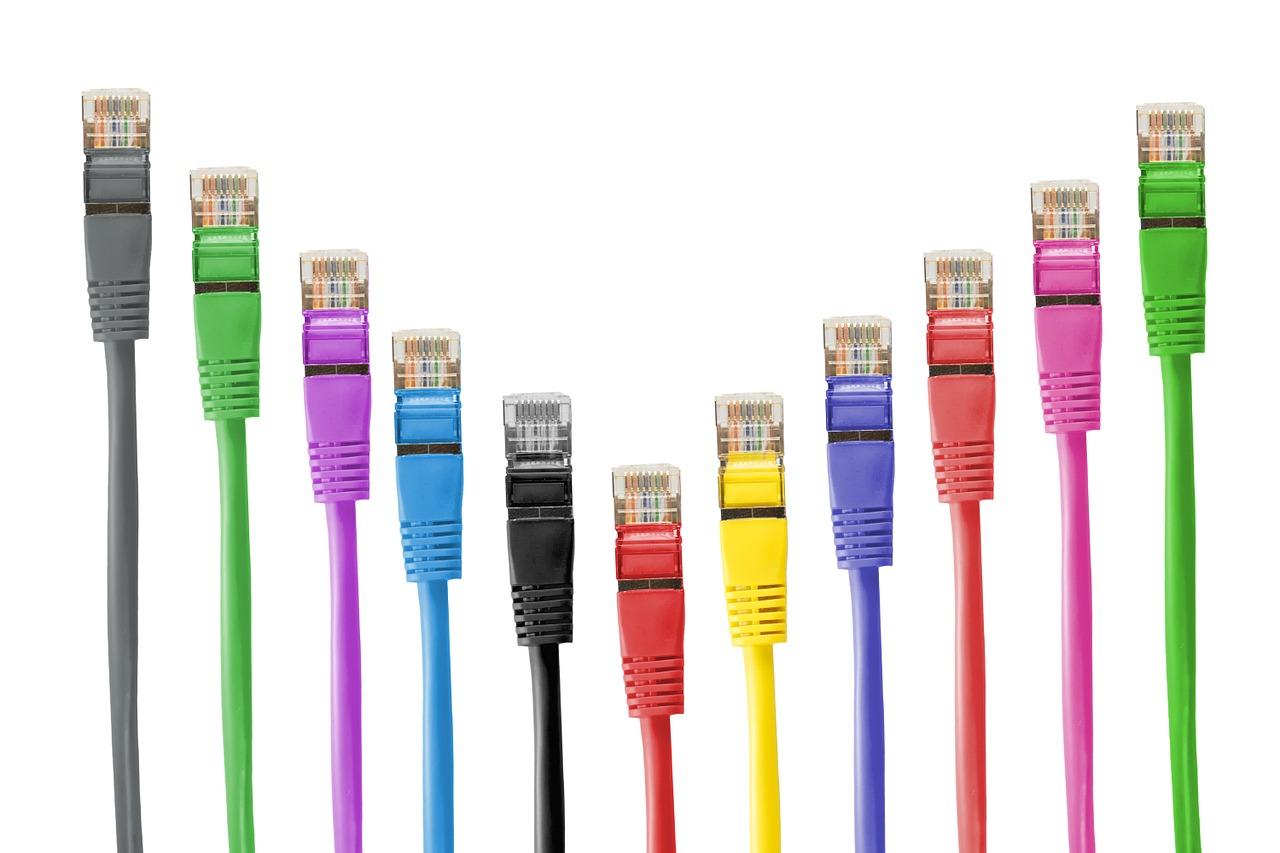 As much as 58% network devices in enterprises globally are currently indicating an early refresh of network equipment, according to the Network Barometer Report 2016, released recently by network integration company, Dimension Data.

The annual report that describes itself as a gauge of global networks’ readiness to accelerate business, says for the first time in five years, networks are getting younger.

“Enterprises across the globe are refreshing their network equipment earlier in its lifecycle in a move to embrace workplace mobility, Internet of Things, and software-defined networking strategies,” says the report.

While noting that the equipment refresh is also more strategic, the report—based on a global research involving 320 technology lifecycle management assessments covering 97,000 network devices across 28 countries—however finds that the higher refresh rate notwithstanding, networks are getting less secure, “largely due to neglected patching.” 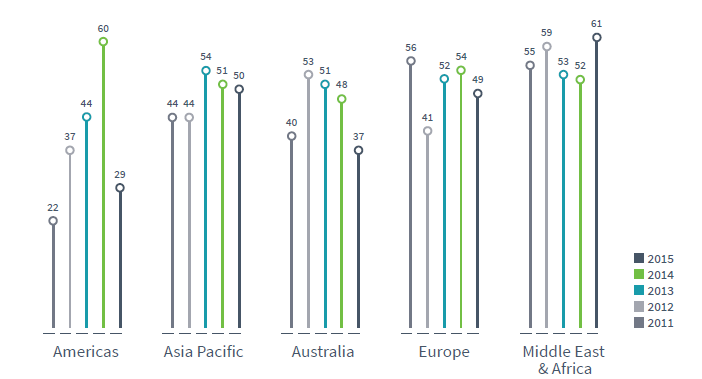 The impressive 11% improvement in percentage of current devices is largely a result of a dramatic drop in percentage of ageing and obsolete devices in Americas from 60% in last year to just 29% this year—meaning America is investing in new age networks. Australia too has seen significant drop in obsolete network infrastructure—from 48% last year to 37% this year. Asia remains flat registering a one percentage point drop in obsoleteness.

“This means companies are no longer tactically replacing obsolete devices with like-for-likes, but they’re replacing fully functional and supported ageing devices. We believe the reason is that they’re pursuing architectural strategies to move towards the new generation of wireless and programmable devices, with the added advantage of lower support costs,” said the report.