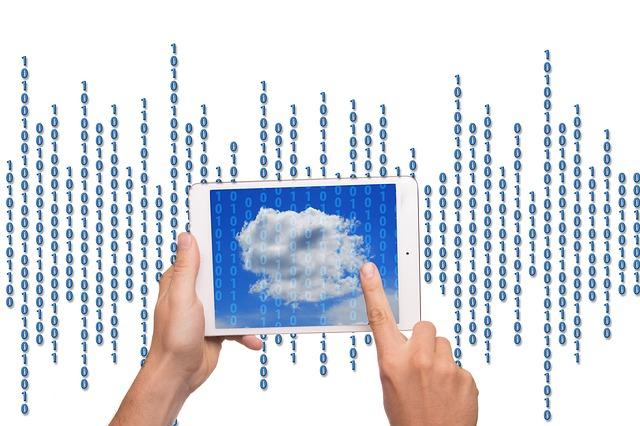 Among the various types of cloud deployment models, enterprises are most likely to use on-premises private cloud and software as a service (SaaS), each accounting for 14% of all applications. Respondents indicate usage of on-premises private cloud will remain flat while SaaS is expected to grow sharply to nearly one-quarter (23%) of all enterprise workloads by mid-2018.

For all the hype and attention associated with infrastructure as a service (IaaS), 451 Research notes that just 6% of enterprise workloads are currently running on IaaS, representing a small piece of applications run, and the smallest portion for any public or private cloud type today. However, the survey reveals that IaaS is likely to see the highest growth, with usage predicted to double to 12% of workloads over the next two years.

Workload categories, such as data and analytics and business applications showed a strong growth in critical enterprise, as per the research. Indicative of the early stages of a much larger trend, usage is predicted to more than double, from 7% to 16% for data workloads and from 4% to 9% for business applications.

Cloud-first (an approach where a cloud solution is considered or prioritized for all workload deployments) is common among enterprises, with 38% of respondents of the survey had the policy today. The study also reveals that the most common triggers for increased cloud usage include events such as mergers, acquisitions and divestitures, along with technology events like hardware refreshes, software upgrades and datacenter capacity expansions.

Research showed that the battle for cloud domination is by no means over and the high usage growth predicted points to opportunities for vendors of many kinds, including mega-scalers, hosting, hardware and software providers, integrators, and consultants to expand presence as the market expands.