With Mozilla Persona on Its Deathbed, Where Is Identity Management Heading?

A sound blend of password management and unified authentication is the future of identity management. 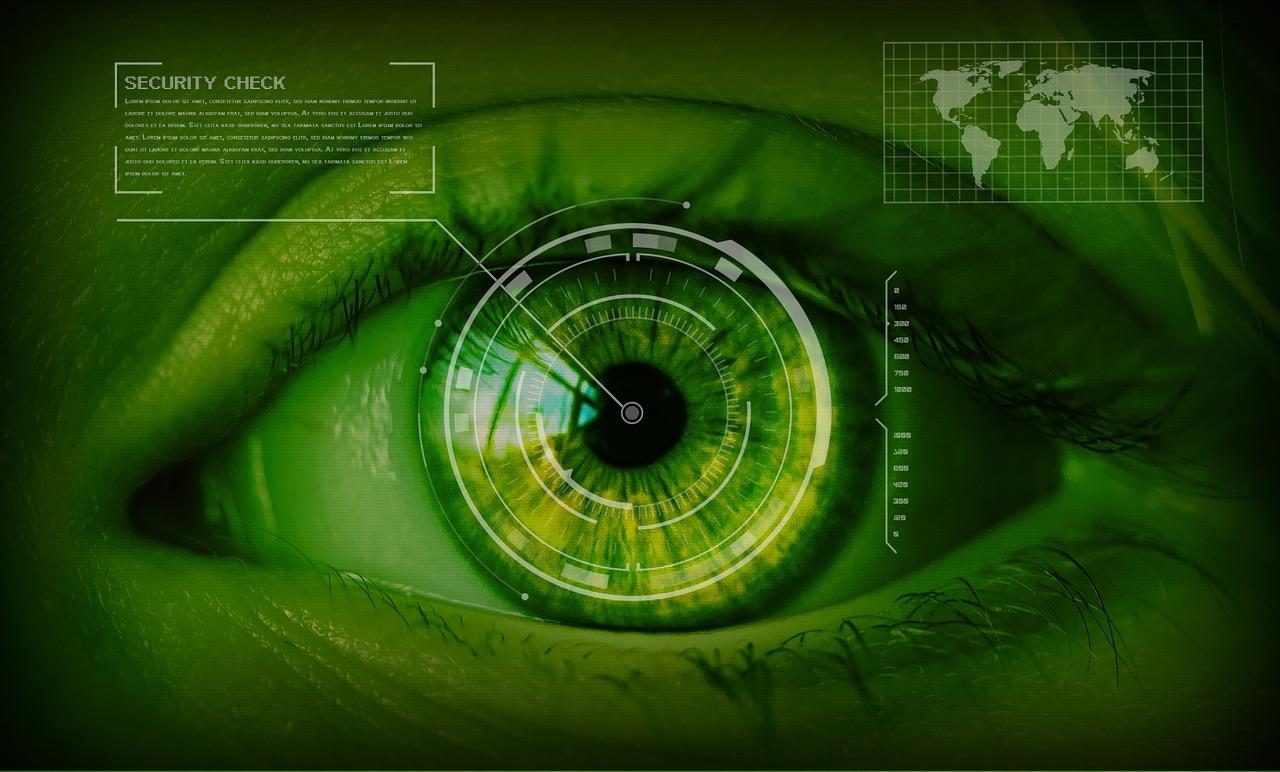 Five years ago, Mozilla launched its new identity management system, Persona (originally called BrowserID). At the time, a sense of optimism was in the air. Everyone thought that the new technology would ease the strain of remembering numerous passwords to gain access to various websites. The alternative — outsourcing unified identity management to social media giants including Twitter, Facebook and Google — raised data privacy and reliability concerns. So everyone hoped that Persona would emerge as a strong unified authentication system and a credible alternative.

Fast forward to 2016. Though Persona has progressed well on the technology front, the aforementioned concerns remain, and Persona has failed to gain popularity. Mozilla has now announced that it will be shutting down Persona by the end of this November “due to low, declining usage.”

Despite its imminent closure, Persona managed to advance the field of identity management. It introduced verified email protocol, which enables users to use one email address to log in to any website that supports the protocol — much like logging in to websites with a Facebook account, for example. This means end users do not have to create site-specific passwords. Instead, they can log in to multiple websites using a single email address. End users enjoy the twin benefits of not having to remember multiple passwords and not passing along information about their browsing pattern to social media giants.

Persona’s pending shutdown reiterates a few important facts and indicates the direction in which the identity management market is moving:

Interestingly, none of the alternative approaches have been viable so far, for various reasons. Passwords are easy to create and are absolutely free. The alternatives, on the other hand, are typically expensive, difficult to integrate with existing environments, difficult to use and require additional hardware components.

So, where is identity management heading?

Persona will soon be gone. The news has rekindled debates on the death of passwords, the emergence of alternatives, and the future direction of identity and access management. Plans to launch projects similar to Persona are also being discussed in various forums. But the future direction of identity management appears certain: a sound blend of password management and unified authentication. The two will complement each other — one cannot outweigh the other or stand-alone.

The author is a marketing manager at ManageEngine, a division of Zoho Corp. Opinions are his own.

ESG (Environmental, social and corporate governance) is gaining popularity across the corporate landscape, especially with the COP26 event. Companies are under high pressure to showcase how they plan...
May 23, 2022
379
0