Fan noise of a system can leak the data

Noise produced by fans of systems, even the most secured ones, can be controlled by malware and leak information as audio signals 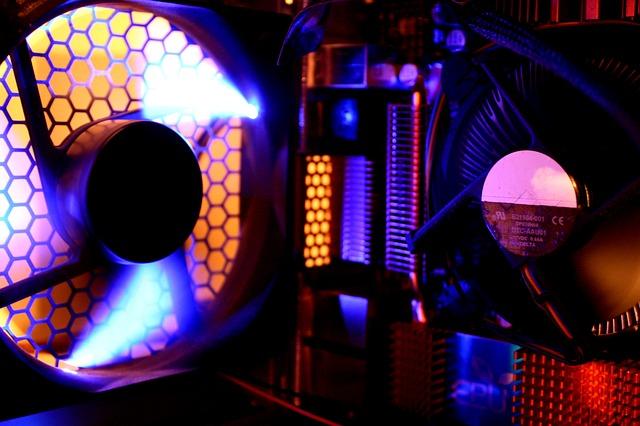 The noise created by the fan of your PC can leak the personal data, encrypted codes and every piece of information, as per the latest research by Israel based group. Fansmitter, a new malware can infect even the isolated air-gapped computers, having no audio hardware and speakers without having any physical contact with the system.

This malware acoustically leak out data from virtually all the machines including IT equipments, embedded systems and IoT devices, even the highly secured devices have no audio hardware, but fans of various types and sizes.

The researchers demonstrated transmission of encryption keys and passwords from a distance of zero to eight meters, with bit rate of up to 900 bits per hour from a highly secured, isolated system.

How does it work?

First, the transmitter and receiver (which are both played by one mobile phone during the research) are compromises. Then the compromised computer gathers sensitive data, modulates and transmits them using the acoustic sound waves emitted from the computer’s internal fans, explains the research.

The mobile phone (equipped with a microphone) then detects and receives the transmission, demodulates and decodes the data and transfers it to the attacker via mobile based communication including SMS, mobile data, wifi etc, as described by the paper. Other computers with microphone, laptops etc can also act as receivers and transmitters, as per research.

The malware modulates the data into sound wave. As per the research there are only two ways to do that namely, Amplitude Shift Keying (ASK) and Frequency Shift Keying (FSK).

FSK modulation is faster and more resilient to environmental noises than ASK, while ASK is more resilient to the type of fan in use and its blade pass frequency properties than FSK. Mostly, FSK is used when the generic type of transmitting fan is known in advance, and ASK is used when the type of fan or its properties are unknown to the attacker, defines the research paper.

ESG (Environmental, social and corporate governance) is gaining popularity across the corporate landscape, especially with the COP26 event. Companies are under high pressure to showcase how they plan...
May 23, 2022
225
0