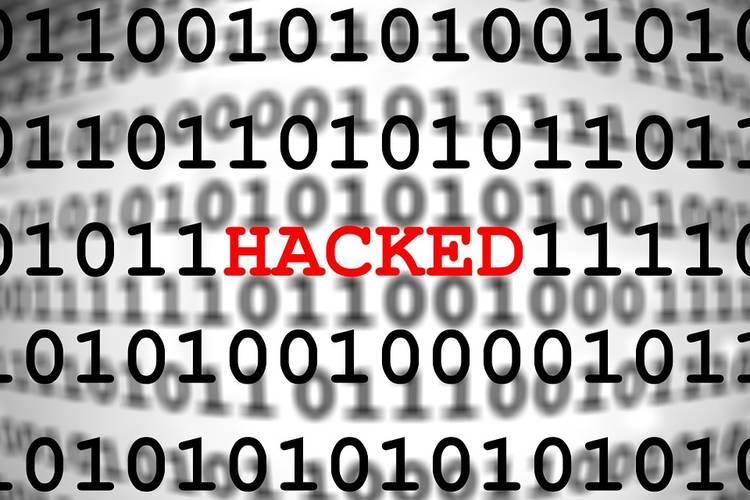 Cybersecurity defenders face increasing threats from organizations in the form of bot-based credential abuse targeting the hospitality industry and advanced distributed denial of service (DDoS) attacks, according to the Summer 2018 State of the Internet/Security: Web Attack report released by Akamai Technologies. Analysis of current cyberattack trends for the six month period from November 2017 through April 2018 reveals the importance of maintaining agility not only by security teams, but also by developers, network operators and service providers in order to mitigate new threats.

The use of bots to abuse stolen credentials continues to be a major risk for Internet-driven businesses, but data from this report reveals that the hospitality industry experiences many more credential abuse attacks than other sectors.

Akamai researchers analyzed nearly 112 billion bot requests and 3.9 billion malicious login attempts that targeted sites in this industry including airlines, cruise lines and hotels among others. Nearly 40% of the traffic seen across hotel and travel sites is classified as “impersonators of known browsers”, which is a known vector for fraud.

Geographic analysis of attack traffic origination reveals that Russia, China and Indonesia were major sources of credential abuse for the travel industry during the period covered by the report, directing about half of their credential abuse activity at hotels, cruise lines, airlines, and travel sites. Attack traffic origination against the hospitality and travel industry from China and Russia combined was three times the amount of attacks originating in the US.

“These countries have historically been large centers for cyberattacks, but the attractiveness of the hospitality industry appears to have made it a significant target for hackers to carry out bot-driven fraud,” said Martin McKeay, Senior Security Advocate, Akamai and senior editor of the State of the Internet/Security report.

While simple volumetric DDoS attacks continued to be the most common method used to attack organizations globally, other techniques have continued to appear. For this edition of the report, Akamai researchers identified and tracked advanced techniques that show the influence of intelligent, adaptive enemies who change tactics to overcome the defenses in their way.

One of the attacks in the report came from a group that coordinated their attacks over group chats on STEAM and IRC. Rather than using a botnet of devices infected with malware to follow hacker commands, these attacks were carried out by a group of human volunteers. Another notable attack overwhelmed the target’s DNS server with bursts lasting several minutes instead of using a sustained attack against the target directly. This added to the difficulty of mitigating the attack due to the sensitivity of DNS servers, which allows outside computers to find them on the Internet. The burst system also increased difficulty by fatiguing the defenders over a long period of time.

“Both of these attack types illustrate how attackers are always adapting to new defenses to carry out their nefarious activities,” said McKeay. “These attacks, coupled with the record-breaking 1.35 Tbps memcached attacks from earlier this year, should serve as a not-so-gentle reminder that the security community can never grow complacent.”

The key findings from Akamai’s Summer 2018 State of the Internet/Security: Web Attack report include: