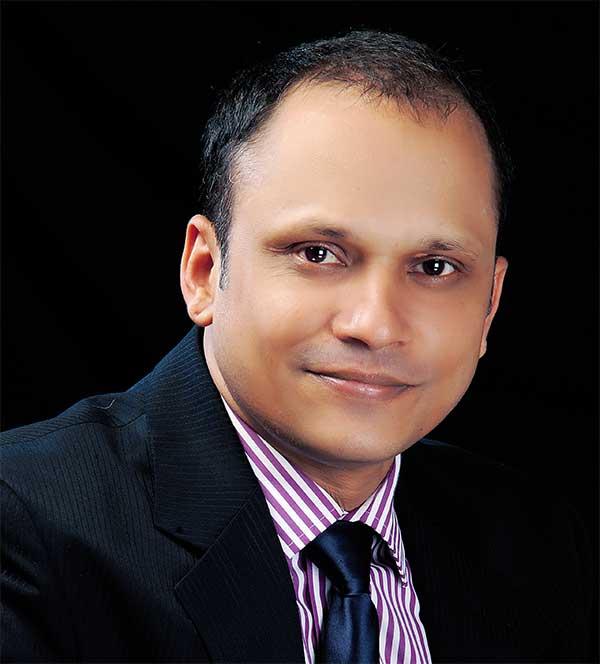 There are snags here and there that people face as they try to avail rail services both online and offline and then there are pieces of technologies to fix them. Rail budget seems to be banking hard on those technologies to renovate the overall experience of Indian rail. The wish list encompasses a slew of areas that rail ministry plan to deploy technologies on in coming days—from next generation e-booking to real time tracking of train to GIS mapping.

We spoke to industry people and found them upbeat but wary. Because tech has a life cycle that calls for a strict governance for users to actually benefit from them. So, no matter how much you plan to invest on technology, if you don’t govern them right, users will speak ill of them.

The technology initiatives outlined in the rail budget would bring in transparency and greater efficiency in the system, for sure, if implemented successfully. The list of measures proposed is actually much awaited to drive a holistic transformation of the organization.

Some of the initiatives proposed are about passenger amenities while others are meant to strengthen internal functioning of the Indian railway. Prior to presenting the budget, the railways have also announced their debut on Facebook and Twitter which is a good beginning.

We spoke to industry experts after the formation of the new BJP government on how the new government should leverage technology across healthcare, education and curbing corrupting and the responses were overwhelming. You can read the stories here and here.

Some of the proposed IT initiatives

Improving the e-ticketing capabilities
IRCTC ticketing system is a largely used online service by users. It’s time, the ministry should embark on improving the system capabilities to enable next generation e-ticketing for users to book tickets right from their mobile phones and is proposed by railway minister Satyananda Gowda.

The system will improve its e-ticketing capabilities to support 7,200 tickets per minute as against 2,000 tickets per minute and allow 1, 20,000 simultaneous users at any point in time, said the minister. This is a big leap. Gowda also said that the railways will move towards going paperless in five years.

Constant monitoring, governance needed
R Chandrashekhar, president of Nasscom says on his blog, “the thrust on technology initiatives in the railway budget are a welcome step to improve efficiency, modernization, customer satisfaction and access.”

“Leveraging technology makes a nation stronger and secure”, says Murali Ramalingam, Country Manager, Ixia. “It is a welcome move and one amongst many steps towards making Indian Railways ‘world class’," he adds.

We also spoke to IT managers to know what they think about it and here is what they have to say.

While the budget is ambitious on tech front, lots of improvement are required for Indian railways to transform. “I think the railways need to work on basics. They really need to work on improving the user friendliness of the systems for users to actually benefit from," says Shijo Joseph, Head IT, Gujarat Gas Ltd.

"You implement something great and people don’t use it does not make sense. There are lot of other things involved in it like creating awareness, providing support, ensuring users participation and monitoring as part of the governance," says Anirban.