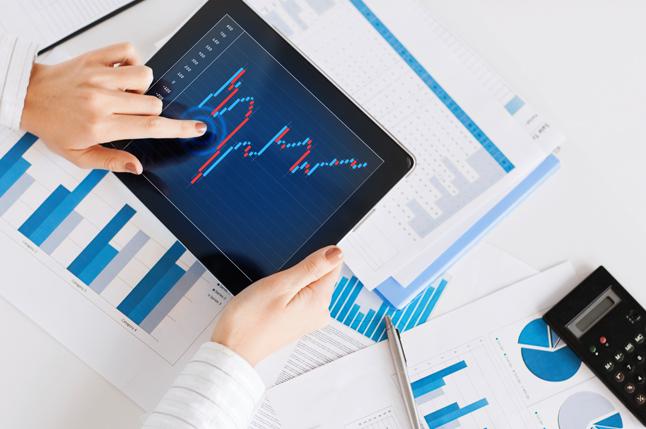 Sales has changed dramatically over the last few years. The rise of mobile and social technologies have made customers more empowered and knowledgeable than ever before. According to the corporate advisory firm CEB, customers are already 57 percent through the buying cycle before even engaging with a salesperson. When customers do engage seriously with a brand, the selling cycle is competitive and compressed, and sales people need to move quickly to close the sale.

Inspired by consumer adoption, mobile devices and apps are now becoming mainstream for business users. Today's highest performing sales reps use mobile apps for everything from lead management to sales forecasting.Other findings include:

Creating a culture where sales is the collective responsibility of the entire organization is critical to success. In many cases, that means breaking down silos and unifying sales and marketing processes to get a complete view of the customer.