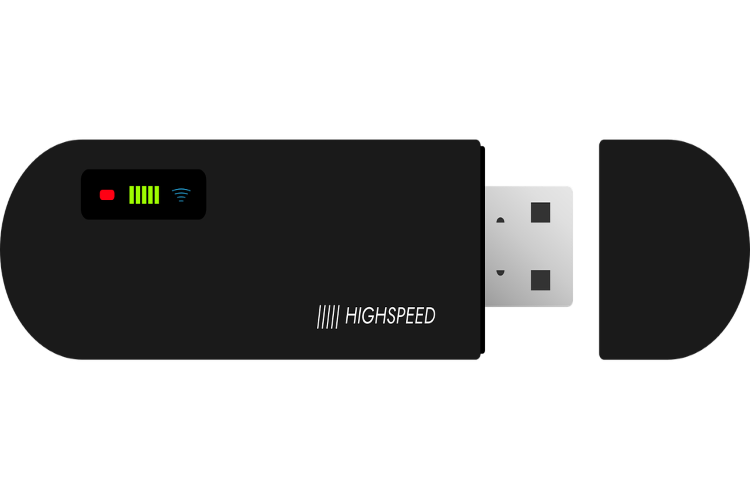 1,037 IoT models from across the 52 module vendors are presented. While 5G is not a novelty, there are only 45 cataloged 5G IoT module models available. “This is not surprising, due to 5G not being applicable to many IoT applications outside of the automotive space and for fixed wireless terminals, due to the original release of 5G baseband modems being aimed at consumer mobile broadband market,” says Harriet Sumnall, IoT Hardware and Devices Research Analyst at ABI Research

In addition to this, 4G is a technology that is globally available and is the current technology of choice for mid-to-long term future proofing of IoT devices. Making up a further 20% of the cataloged module models are those featuring Low Power Wide Area (LPWA) technologies, namely NB-IoT and LTE-M. LPWA is still in its earliest stages of growth, with most of the module sales activity to date being in China, and for NB-IoT.

Though LPWA is still emerging as a connectivity technology within the IoT, it will become the leading technology of choice for many applications, such as smart street lighting, in the years to come. Module vendors will be releasing more of both 5G and LPWA module models as these technologies find their feet within the IoT space. “It must be noted, however, that any sluggishness in the uptake of any technology is not due to the lack of availability of module hardware,” Sumnall concludes.

Global technology intelligence firm ABI Research has been actively monitoring the activities of 52 IoT cellular module vendors for the previous two years, collating all available information about their module portfolios into a single central repository, to offer a thorough overview of all that is available.