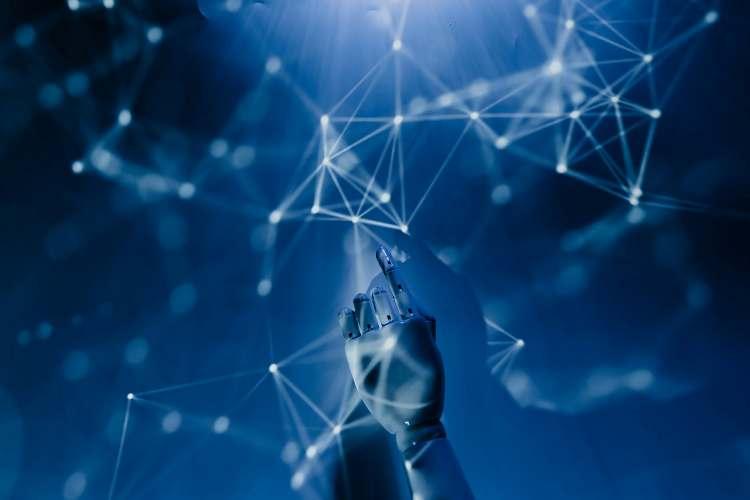 India's technology capital Bengaluru has been ranked as one of the top 5 cities globally with the most prominent AI talent pools worldwide by The Fletcher School at Tufts University.Bengaluru has eclipsed Los Angeles, London, Beijing, Chicago, and Washington in this rating.

While Bengaluru was ranked fifth for diversity among AI workers, the study also mentioned that India's garden city has the second-largest AI talent pool in the world. San Francisco, New York, Boston, Seattle have been ranked above Bengaluru in this study.

The Fletcher School used its TIDE framework, which means Talent pool, Investments, Diversity of talent, and the evolution of the country's digital foundations along withgender and racial diversity, acceptance of migrants, and cost of living while determining these rankings.

According to the study, 17% of the AI talent pool is female compared to 27% in broad areas of Science, technology, engineering, and mathematics (STEM).

New Delhi, Hyderabad, and Mumbai are the other Indian cities ranked in the top 50 AI cities measured by the TIDE framework.

When there has been a growing focus on digital transformation, data analysis, and innovation, AI tools have been leveraged extensively by organizations across the sectors to measure the new digital behavior, improve the quality of services, develop predictive models, minimize operational costs, and meet customer needs demand proactively.

While AI's popularity is continuously growing among organizations, many cannot accelerate the deployments due to a considerable talent skill gap. According to Deloitte's third edition of the State of AI in the Enterprise survey, enterprises across all sectors have been struggling to secure top AI talent from a pool that's not growing fast enough.

India's AI talent boom is good news for enterprises in India and IT outsourcers looking to build and strengthen their AI talent capabilities and competitive differentiation models.

India has taken serious steps to nurture its AI ecosystem for the past few years, and the Fletcher study is another testimony to the same. The Fletcher School study reflects a substantial opportunity for enterprises and startups to upskill India's diverse talent prowess to innovate through AI-led transformation.

It notes that given the remote working ecosystem likely to stay indefinitely, cities with a lower cost of living can see a massive talent boom in AI. Along with Bengaluru, the study ranks Hyderabad, Jakarta, Lagos, Nairobi, Mexico City, Buenos Aires, and Sao Paolo as potential hotspots for diverse AI talent.