India: A strategic location for the data center industry in APAC 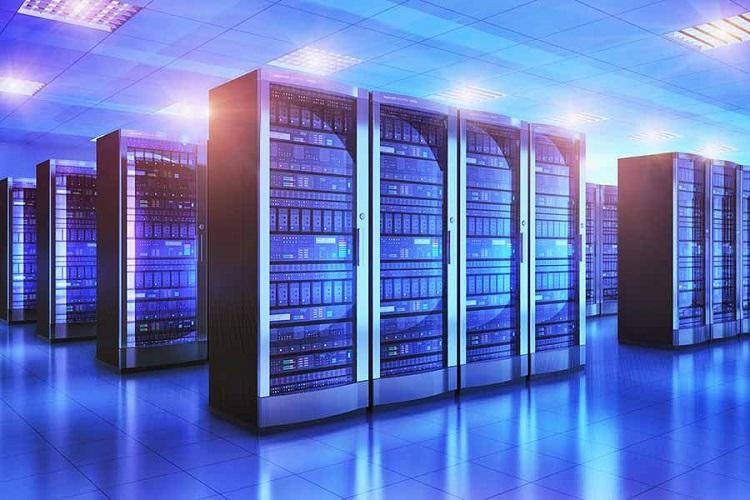 Technological transformations across the globe have resulted in the proliferation of gigantic amounts of data, and APAC is set to be a key market driver. Exponential demands from global cloud providers and media content, e-commerce, logistics, and banking, also supported by the adoption of Big Data and IoT, have created an opportunity for the APAC region as the fastest-growing data center market. No wonder that a recent report from Frost and Sullivan suggests that the APAC data center market will be the largest by 2025.

With an intense concentration of enterprises, a strategic link to access across APAC, geographic location supported by political stability and business-friendly environments, Singapore has stood as the crown of data centers in the APAC region for the longest time. However, amid ever-increasing demands, the region has experienced its own set of limitations, particularly in terms of power and space.

The enormous amounts of data open the field to other markets, and India is set to bag this trillion-dollar opportunity. Reports by international property consultants, Knight Frank, have indicated that Mumbai, the financial capital of India, added 56 MW in the first quarter of 2021, clocking the sharpest increase in APAC. The total supply in the city now stands at 753MW.

It would be interesting to analyze what puts it at the heart of the data center market in APAC?

Let's begin with the robust growth in demand, particularly the spurt of data experienced in the pandemic. Home to the second-largest digitally hungry population base in the world, need is naturally fed with data arising from intelligent devices, the effect of social media, the highest number of mobile phones amongst every other nation on the globe.

The COVID-19 chapter adding to the data story, acted as a massive catalyst for enterprise and individual demands. Everything shifted from banking to education, shopping to entertainment to digital tools and platforms almost instantaneously, creating an unprecedented demand for secure and scalable data center capacities. India has also discovered the immense potential in terms of edge data centers. The rollout of 5G and the adoption of AI, IoT, and big-data-based platforms have fueled the rise of Edge data centers.

The government of India not very long ago introduced data localization under the Data Protection Act, and in more ways than one, this has established itself as a boon to the nation, particularly to its digital ecosystem. These norms increased the presence of cloud service providers within the country while increasing revenues for the growth of the data center industry in India. The Digital India scheme and the Data Center policy (2020) and the start-up India, Aatmanirbhar Bharat, and innovative city initiatives have introduced policy intervention and incentive mechanisms that boost the country's development of data center infrastructures. State governments have announced incentives in the land, technology, special single-window clearances under the ease of doing business plans while also attracting Foreign Direct Investments through tax benefits.

With demands for data center space set to increase to 15-18 million sq. feet across major cities, McKinsey estimates that the sector will double in size by 2025 to contribute US USD 355-435 billion to GDP. Reports by NASSCOM also suggest that while cloud spending in India is estimated to grow at a CAGR of 30% to reach USD 7.1 billion, the Indian data center market investments are expected to grow at a CAGR of 5% (~2x of the global market) to reach about USD 5 billion per annum by 2025.

India is blessed with an unmatched diverse geographic location, favorable climate, proximity to other APAC financial hubs, availability of water, fiber connectivity, presence of hyperscalers, availability of skilled labor. Geographically India is diverse. Mumbai has six cable landline stations, and Chennai has three. Chennai has the most potential to come second to Mumbai due to cable landing stations and domestic consumption. Chennai's connectivity to Asian countries through the seven submarine cables is a considerable factor attracting data center investments, making it a preferred disaster recovery location among customers. Other cities exponentially experiencing data center growth are Delhi NCR, Bangalore, and Hyderabad.

The data center market in India is likely to grow at a CAGR of 21% and by 2025 reach a capacity of 1078 MW, of which Mumbai and Chennai will be the most significant contributors. Tier-II and Tier III cities like Pune, Patna, Ahmedabad, Kochi, and Nagpur will see the development of Edge data centers.

While India has come a long way, it is still underserved compared to the demands and needs of its data-hungry population. A report by JLL India has projected that over the next three years, the Indian data center sector would need USD 3.7 billion to meet the industry requirement for six million sq. ft. of development. India is currently at a capacity of 400 MW which is low supply to the demands of the second-largest digital population across the globe.

Global data centers are now entering the Indian markets to enhance their business. Data sovereignty laws have also brought large cloud providers to expand their Indian presence. As India develops into a significant digital ecosystem, it has pulled the world's attention, who, without a blink of an eye, can admit India is a strategic location for data center growth!