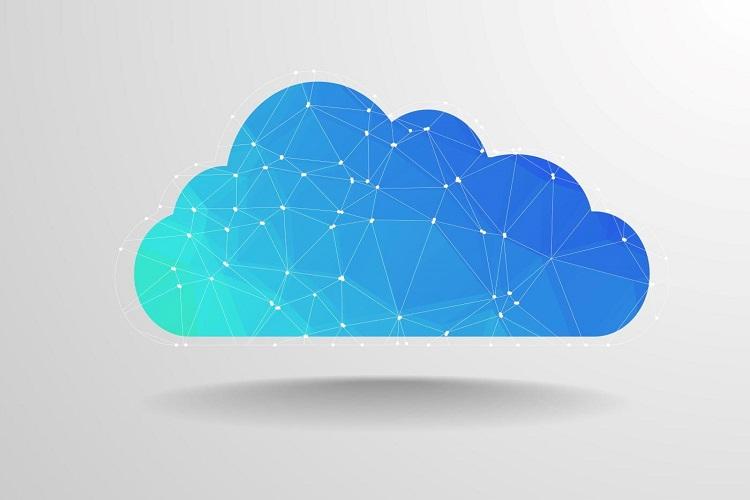 Q2 enterprise spending on cloud infrastructure services reached USD 42 billion, having increased by USD 2.7 billion from the previous quarter and up 39% from the second quarter of 2020, according to Synergy Research Group. For the fourth successive quarter, the year-on-year growth rate increased, which is unusual for such a large, high-growth market. In previous quarters, Microsoft and Google had been slowly gaining ground on Amazon, but after achieving 10% growth from the previous quarter Amazon’s worldwide market share nudged back up to 33%. Microsoft and Google accounted for another 30% of the market and the next twenty cloud providers combined had a 28% market share. There then follows a long tail of small-medium sized service providers accounting for the rest of the market. Among the companies chasing the top three, those with above average growth rates include Alibaba and four other leading Chinese cloud providers.

With most of the major cloud providers having now released their earnings data for Q2, Synergy estimates that quarterly cloud infrastructure service revenues (including IaaS, PaaS and hosted private cloud services) were USD 42.0 billion, with trailing twelve-month revenues reaching USD 152 billion. Public IaaS and PaaS services account for the bulk of the market and those grew by 41% in Q2. The dominance of the major cloud providers is even more pronounced in public cloud, where the top five control 80% of the market. Geographically, the cloud market continues to grow strongly in all regions of the world.

“This market continues to be a runaway success story for Amazon, Microsoft, Google and some other cloud providers. You would not normally expect to see growth rates actually increasing in such a huge and rapidly developing market, yet once again that is what our research has shown,” said John Dinsdale, a Chief Analyst at Synergy Research Group. “It must be said that this success is hard earned. Amazon, Microsoft and Google in aggregate are typically investing over USD 25 billion in capex per quarter, much of which is going towards building and equipping their fleet of over 340 hyperscale data centers. There remains a wealth of opportunity for smaller, more focused cloud providers, but it can be hard to look away from the eye-popping numbers coming out of the big three.”