The US tech behemoth is likely to take a radical leap by announcing a significant upgrade to Windows 10 this month. But it may not be easy for businesses to jump to it straight away. 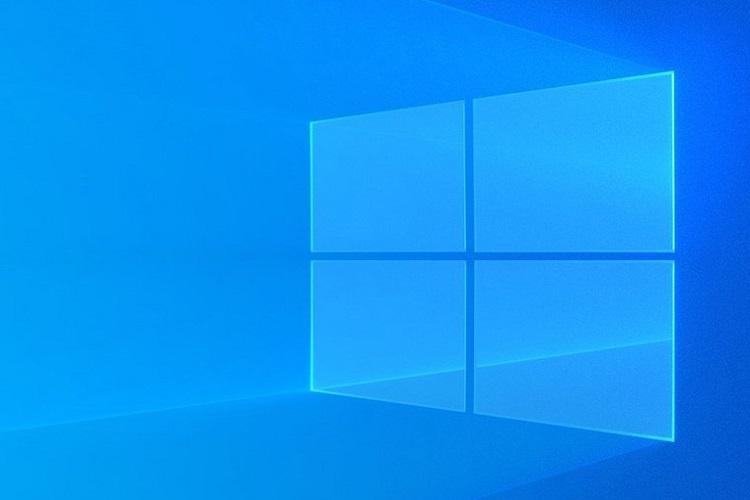 It looks like Microsoft is all geared up to launch the next generation of Windows Operating System (OS) on 24 June. The newest upgrade, speculated to be named Windows 11, or Windows Sun Valley, is likely to have a more intuitive user interface, better enterprise management, lower cost of ownership, compelling remote work administration features, and enhanced security.

Microsoft is leaving no stone unturned to generate tremendous excitement for the event. Satya Nadella, the CEO of Microsoft, first shared the idea of the new OS during the 'Build' developer conference, held earlier this year. "Soon, we will share one of the most significant updates to Windows of the past decade to unlock greater economic opportunity for developers and creators. I've been self-hosting it over the past several months, and I'm incredibly excited about the next generation of Windows OS," he proclaimed.

The US tech giant has already disclosed its intentions of not continuing with Windows 10. Its Windows lifecycle fact sheet states that the company will end all support for Windows 10 (Windows 10 Home, Pro, Pro for Workstations, and Pro Education) by 14 October 2025.

There is no doubt that Windows upgrade could be a gamechanger for the world's second most valued company and drive more significant revenues for Microsoft in the years to come. But the critical question is: are enterprises ready to adapt to the new OS environment and willing to initiate an extensive mass migration exercise?

Migration is a significant challenge for enterprises

Since the 1990s, enterprises have been compelled to migrate to new and upgraded Windows environments every three to six years. The enterprise-wide migration is not easy and can pose serious business continuity threats such as compatibility issues with any mission-critical enterprise app or lack of adequate drivers in legacy hardware.

In the past, many public and private sector companies have faced significant challenges while jumping to a new Windows environment and upgrading their line-of-business applications. It is not just in terms of cost but also because of the enormous efforts to re-train talent and make users aware of the usage/features of the new platform. In the ever-growing complex ecosystem that continues to grow at an astounding pace, many businesses often scramble to architect and validate a speedy and cost-effective migration.

For many small enterprises, short of time and technical resources to test and deploy the new environment, any porting plan needs labor-intensive efforts, a robust implementation strategy, and sharp change management tactics. These are not always possible in small business setups, which are not equipped enough to carry out the migration or pay hefty consulting fees to technology partners to manage their devices and shift to the new Windows environment. Expecting them to invest that kind of money on Windows upgrade at a time when most of them are trying to stabilize after facing business disruption and dealing with the consequences of the pandemic.

The biggest challenge that comes in any upgrade is the possibility of data loss due to migration process discrepancies. While enterprises can reduce this risk by having a solid data-backup partner onboard, implementing an organization-wide data-backup strategy entails effective communication and training efforts. Businesses should inform all users to secure their critical data in local backup folders to avoid any work-performance issues.

A possible shift from as-a-service model

The new edition of Windows, if launched, conflicts with Microsoft's erstwhile declaration of Windows 10, launched in 2015, as its last operating system. At that time, Microsoft wanted to take an as-a-service route for Windows by providing continuous updates and bi-annual feature enhancements like the Android and iOS platforms to add new features, functionalities and bring overall innovations.

As a result, many enterprises and IT managers at that time felt a huge sigh of relief, hoping that they would not need to take extensive migration efforts every few years.

The Silicon Valley giant stuck to its strategy for over five years. Still, it seemed to have changed gears after witnessing the pandemic-forced digital transformation acceleration and a massive surge in PC demand during the pandemic. The reasons for a significant roll-out soon after the impact of pandemic subsides worldwide can be attributed to the unprecedented remote-workforce activation and massive uptake of cloud, which also gave Microsoft a 33% jump in its profits to touch USD 15.5 billion for the December 2020 quarter.

The relevance of Windows OS has become more than ever for workforce productivity in the age of fast-track technology adoption. And historically, Microsoft's PC sales ramp up whenever the company announces a new Windows upgrade.

While businesses still have time until 2025 to upgrade their systems to the new Microsoft environment, many global companies might feel tempted to elevate themselves early if a breakthrough innovation is announced. That will leave many young companies facing a dilemma to find the right processes to overcome the upgrade issues.

Nevertheless, it is advisable to avoid any rush-implementation efforts of the new Windows ecosystem since any hassled approach can negatively affect the user experience if they are not ready to adapt or are not production-ready.