71% of consumers said they are more concerned about scams and fraud because of COVID-19, rising from 47% last year at the onset of the pandemic 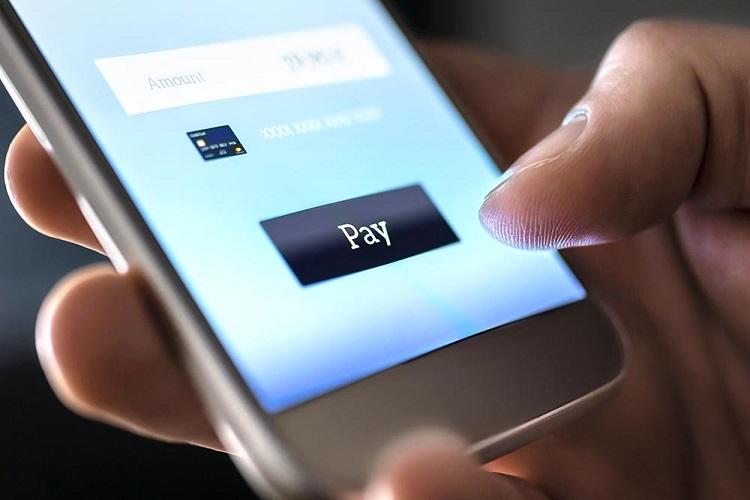 Consumers in India are increasingly concerned about digital payments fraud and are exercising greater caution when using digital payments compared to a year ago, according to a new study conducted by YouGov and ACI Worldwide. While survey respondents perceived net banking to be the most secure method of payment, UPI and e-wallet transactions scored higher than card payments — both for online and offline usage — suggesting increased trust in digital payment methods. 71% of consumers said they are more concerned about scams and fraud because of COVID-19, rising from 47% last year at the onset of the pandemic.

60% of respondents would first call their bank to block their account or visit the bank branch to file a written complaint in the event of fraud, indicating that banks continue to be the first point of contact. While this has dropped slightly from 68% last year, only 16% would first report fraud activity to police or a cybercrime unit, while only 5% would turn first to public social media channels.

When it comes to the potential fraud risks while transacting via UPI or e-wallets, almost half (49%) of consumers are most concerned about fake UPI payment links that ask for money transfers via text or email. This can be attributed to a spike in incidents over the past year where fraudsters have duped users with payment requests citing donations for the PM CARES Fund, contributions to NGOs and crediting income tax refunds, among other scams. Additionally, 30% are concerned about their personal data being leaked due to data breaches, which suggests that consumer attitudes mirror the RBI’s concerns with respect to storing card details; this can be circumvented through banks’ deployment of a standing instructions (SI) hub.

On a positive note, the efforts of Indian authorities to encourage digital payments have been lauded, with nearly 8 in 10 (78%) consumers agreeing the government should continue to promote them to maintain safety and social distancing measures during the pandemic. Usage continues to rise, with digital payments via e-wallets and UPI being used at least once per day by 37% of consumers, second only to cash (52%) and rising from 29% just six months ago. This signifies increased “stickiness” of digital payments, mirroring the ongoing meteoric rise in UPI transaction volumes.

Further, 77% of consumers believe merchants and retailers are now more open to digital payment methods and encourage their use, compared to pre-pandemic, indicating that COVID-19 has accelerated both consumer adoption and merchant acceptance. Concerns regarding limited merchant acceptance have dropped to 13% compared to 19% last year and 23% in a similar ACI survey from October 2019.

“The pandemic has been a major catalyst for the adoption and growth of digital payments in India, but transaction growth has been accompanied by the emergence of payments-focused scams, with many first-time users targeted by fraudsters,” said Kaushik Roy, vice president and head of product management, Asia, Middle East and Africa, ACI Worldwide. “Consumers are overwhelmingly welcoming of the steps taken by authorities towards digitization in payments and acknowledge the efforts made by banks concerning consumer awareness of payments fraud. That said, banks will need to continue to lead the way by not only deploying modern and robust enterprise-level fraud management, but also by increasing consumer awareness.”

Other key findings and trends: