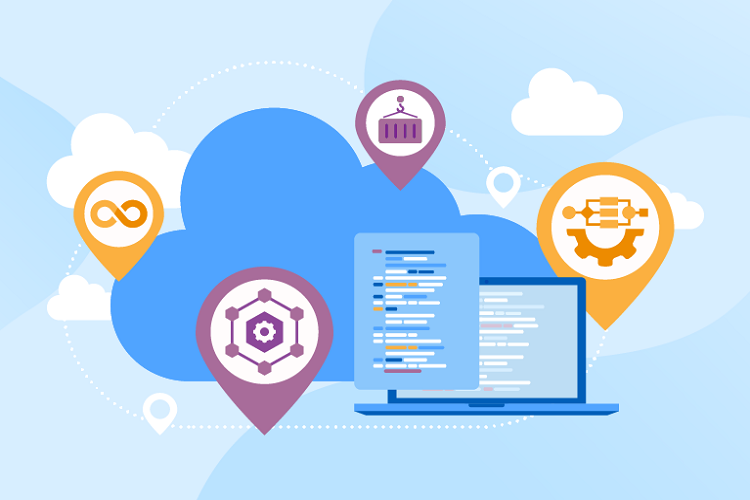 Modernization projects using an incremental and continuous improvement model achieve superior results when compared to other project-based approaches including the ripping and replacing of core business applications, according to findings of Micro Focus-The Standish Group’s research, titled Endless Modernization. The research utilizes data gathered from The Standish Group’s CHAOS2020 Report and indicates that this infinite flow method to modernizing core business applications has a number of benefits in regards to return of value, customer satisfaction, sustainable innovation and longer application lifespans.

“As we see in our latest research with Standish Group, a continuous and multi-phased modernization methodology delivers incremental value and reduces risk when compared to the alternatives of rewriting or replacing,” said Neil Fowler, General Manager of Application Modernization and Connectivity at Micro Focus. “With application modernization typically being an important first step in an enterprise’s larger digital transformation journey, an incremental flow-based model provides a methodology capable of matching the flexibility of today’s business climate while ensuring continuous transformative activity.”

The multi-decade research of over 50,000 participants shows that an infinite flow model ensures ongoing modernization activity, while narrowing the gap between project management and delivery teams. This research is consistent with Micro Focus’ own findings where 92% of core applications are strategic and 70% see modernization as their preferred option, according to a 2020 Micro Focus study.

Key findings of the research include:

“The demand is for more value, higher customer satisfaction, and lower costs,” said Jim Johnson, Founder, The Standish Group. “It is our opinion—based on our extensive research and observation of role models—that the move to infinite flow satisfies all three of these demands.” 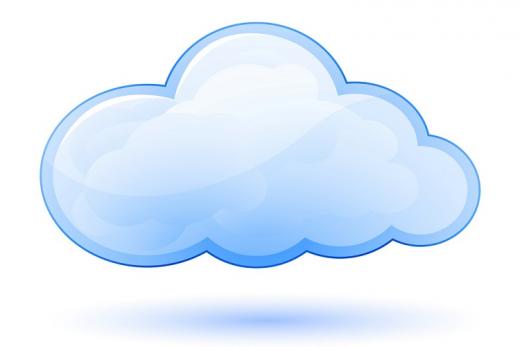 65% of the businesses in Asia have already adopted at least one technology solution from an Asian provider, while more respondents (72%) said they believe Asian provider can provide better solutions...
Jan 21, 2021
22
0