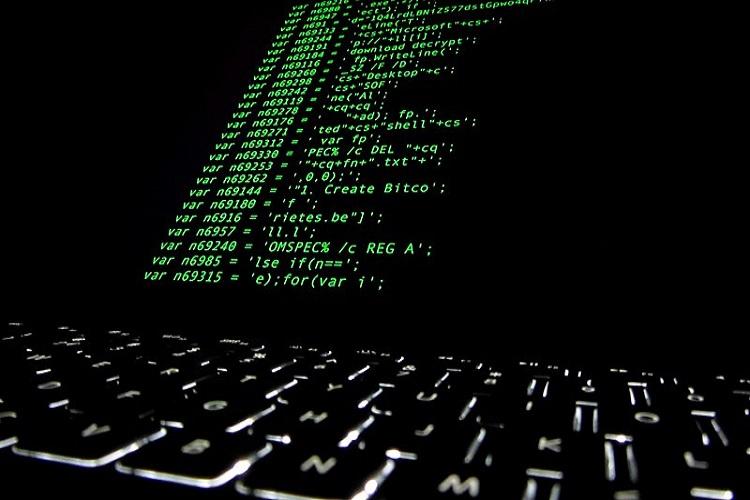 In 2020, there has been continued proliferation of ransomware and heightened concerns around nation-state actors, according to CrowdStrike’s 2020 Global Security Attitude Survey. The survey reveals the need for acceleration of both digital and security transformation.

Nation-state activity continues to weigh heavily on IT decision makers, as 87% of respondents agree that nation-state sponsored cyberattacks are far more common than people think. As growing international tensions and the global election year have created a nesting ground for increased nation-state activity, organizations are under increased pressure to resume operations despite the increased value of intellectual property and vulnerabilities caused by COVID-19. Key highlights include:

“This year has been especially challenging for organizations of all sizes around the world, with both the proliferation of ransomware and growing tensions from nation-state actors posing a massive threat to regions worldwide,” said Michael Sentonas, chief technology officer, CrowdStrike. “Now more than ever, organizations are finding ways to rapidly undergo digital transformation to bring their security to the cloud in order to keep pace with modern-day threats and secure their ‘work from anywhere’ operations. Cybersecurity teams around the globe are making strides in improving their security posture by moving their security infrastructure to the cloud and remaining diligent in their incident detection, response and remediation practices.”

Some of the key India findings include: