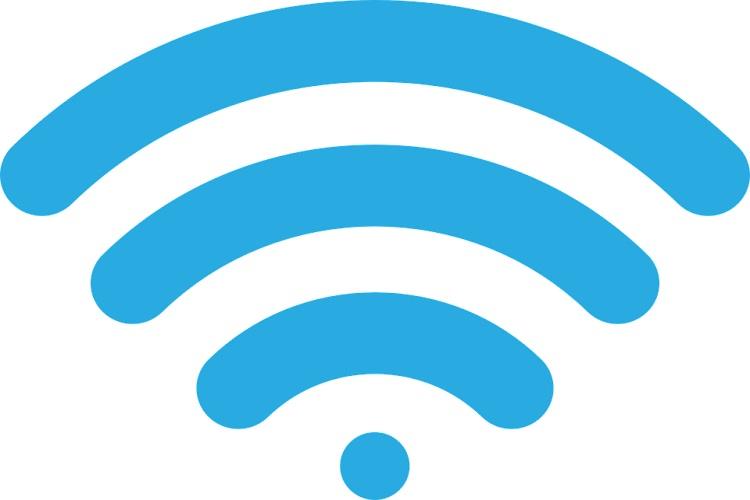 Each new generation of technology is accompanied by speculations about its competitive advantages and what it offers as an opportunity. The arrival of 5G and Wi-Fi 6 are no different, as businesses obsessed with speed and agility deliberate whether 5G or Wi-Fi 6 should be the preferred technology for enterprises.

Will the quest for digital transformation touch an inflection point with advanced wireless capabilities? Given the imperative of staying ahead of the curve, the heightened interest is valid and frenzied discussions are important to make sound decisions faster.

But first, a low down on what both technologies offer. Not surprisingly, both technologies are faster than the predecessors; will significantly boost bandwidth and network capacity; are energy-efficient and capable of supporting more simultaneous devices.

Wi-Fi 6 can support up to 8 simultaneous users from a single access point; offers higher flexibility to deploy channels from 20 MHz to 160 MHz; and has greater efficiency and lower latency by integrating OFDMA technology.

5G on the other hand works on a wide range of spectrum; supports WLAN which is expected to significantly boost SD-WAN adoption; supports connectivity while roaming even in bullet trains; and supports QoS differentiation with innovative network slicing for specific use cases. An additional advantage of 5G is it can use dedicated locally licensed spectrum for critical industrial applications.

So, what’s in it for enterprises?

Clearly, both Wi-Fi 6 and 5G will co-exist in the enterprise as advanced wireless technology will see a surge in adoption in a hyperconnected world. As more IoT devices get connected into the enterprise network, speed and bandwidth will see unprecedented demand making wireless technologies an appealing alternative to traditional wireline networks.

Many organizations are viewing these technologies as a force multiplier to adopt new technologies such as AI, data analytics, edge computing and IoT. According to a survey by Deloitte across 415 respondents in the US during the first quarter of 2020, 86% of networking executives believed that advanced wireless will transform the organization within three years and 79% of the surveyed executives say the same about the industry.

Respondents identified improved efficiencies, enhanced security and taking advantage of new technologies as the top benefits of advanced wireless technologies. Interestingly, 57% regarded their company’s current networking infrastructure as preventing them from addressing the innovative use cases they would like to target.

Use Cases that are likely to dominate

Both 5G and Wi-Fi 6 will have a role to play in the enterprise now and into the future with 5G dominating broad outdoor coverage while Wi-Fi 6 dominates indoor networks. However, overlapping uses cases will emerge such as IoT deployments, healthcare facilities with devices dispersed across the premises requiring real-time connectivity; stadiums hosting events, hospitality and government initiatives such as Smart cities which will consume inordinate amount of bandwidth and connectivity.

By using a blend of both the technologies,enterprises will be able to deliver higher value such as enhanced collaboration amongst employees with high quality audio and video communication and even immersive experiences. As remote working becomes the new normal in the post-COVID scenario such initiatives will boost productivity.

More adoption of smart factory solutions will kick in as advanced wireless connectivity will provide enhanced visibility into assembly line and enable market synchronization with production line. Just as asset tracking, fleet management, remote controlled drones and robots for delivery will get a boost with rapid adoption of these technologies.

An early mover has its advantages but the uncertainties of a path breaker has inherent risks. However by taking a thoughtful approach, enterprises can mitigate risks and reap the benefits of advanced wireless technologies.