The worldwide spend on data center hardware and software increased by 7% from the second quarter of 2019, thanks to a 25% jump in spending on public cloud infrastructure, which pushed it to an all-time high 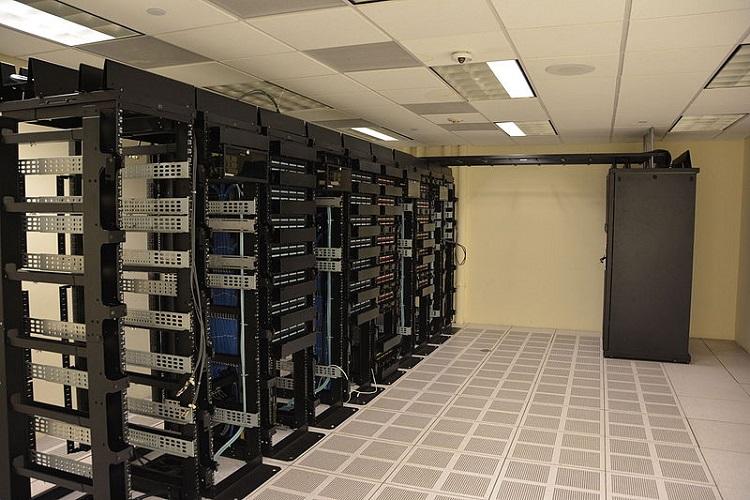 The worldwide spend on data center hardware and software increased by 7% from the second quarter of 2019, thanks to a 25% jump in spending on public cloud infrastructure, which pushed it to an all-time high, according to new Q2 data from Synergy Research Group (SRG). While cloud providers shrugged off the impact of the pandemic and continued to invest heavily in their data centers, enterprise spending was in the doldrums, dropping 3% from last year. In terms of market share, ODMs in aggregate account for the largest portion of the public cloud market, with Inspur now the leading individual vendor, followed by Dell, Microsoft and Huawei. The Q2 market leader in enterprise infrastructure was Microsoft, followed by Dell, HPE, Cisco and VMware. 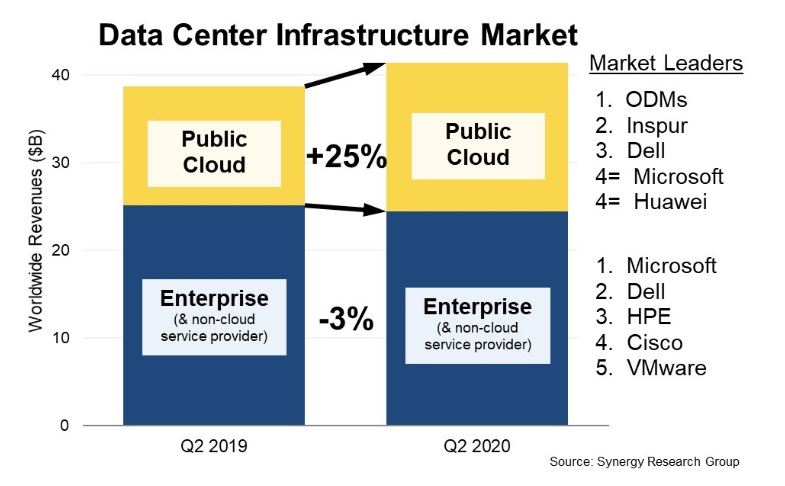 Total data center infrastructure equipment revenues, including both cloud and non-cloud, hardware and software, were USD 41.4 billion in Q2, with public cloud infrastructure accounting for 41% of the total. The main hardware-oriented segments of servers, storage and networking in aggregate accounted for 75% of the data center infrastructure market. OS, virtualization software, cloud management and network security account for the balance. By segment, Dell is the leader in server and storage revenues, while Cisco is dominant in the networking segment. Microsoft features heavily in the rankings due to its position in server OS and virtualization applications. Outside of these three, the other leading vendors in the market are HPE, Inspur, Huawei, VMware, Lenovo and IBM.

“In the middle of a global pandemic, spending on data center infrastructure was almost at an all-time high – second only to the fourth quarter of 2019. That speaks volumes about the continued robust growth in both enterprise and consumer cloud services,” said John Dinsdale, a Chief Analyst at Synergy Research Group. “There was also a geographic story behind the growth. The US market grew at a good pace in the quarter, but among the larger markets it was China that was the standout performer, jumping almost 35% from the second quarter of last year.” 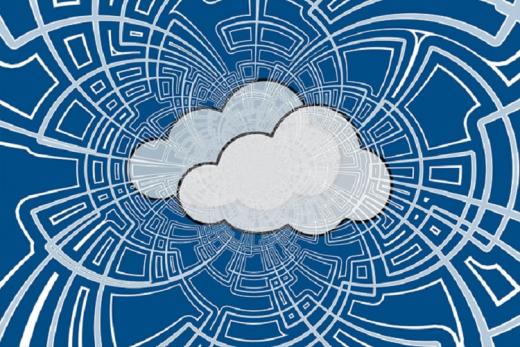 Cloud adoption has become an increasingly large part of a CIO’s budget with organizations leveraging many different cloud environments to build their IT infrastructure. Nearly all enterprises have...
Sep 28, 2020
40
0