Study reveals similar links, as found under Tik Tok Beta directory, are present for directories of Facebook and Instagram as well. The domain and page are similar indicating that authors behind this malware have multiple popular target apps in mind 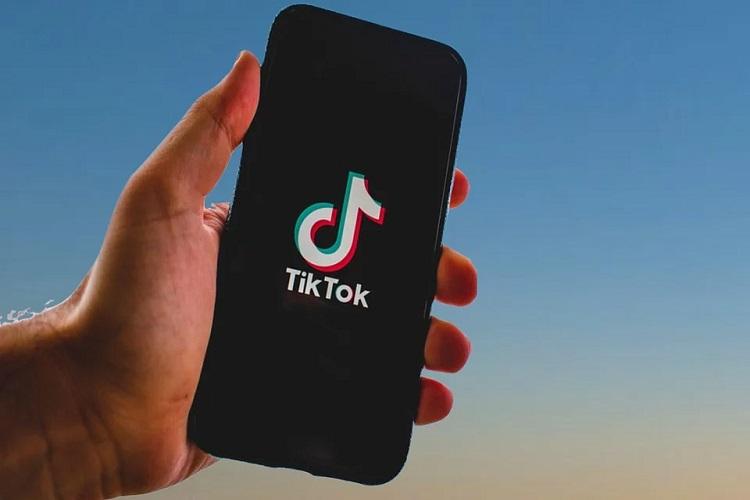 With countries across the globe mulling ban on TikTok, a popular social media app, cyber fraudsters are using this opportunity to spread fake TikTok apps to infect and scam more victims, according to a SonicWall research. Recently, the research identified one such fake TikTok app that tries to steal victims’ credentials from their TikTok account by showing a fake login page.

The research revealed similar links, as found under Tik Tok Beta directory, are present for directories of Facebook and Instagram as well. The domain and page are similar indicating that authors behind this malware have multiple popular target apps in mind.

Debasish Mukherjee, VP, Regional Sales - APAC at SonicWall, says, “We are noticing a spike in the number of phishing attacks through malicious links and apps that hack devices and steal data of users. And fake Tik Tok app is the latest to join this bandwagon. Cybercriminals are working overtime to impact people’s lives. Though banned in India, Tik Tok which has mass appeal does compromise data of millions of users with this kind of attack. Individuals are advised to be extremely vigilant against such unwarranted attacks.”

Those with a keen sense of observation will easily spot the phishing page but as evident from one of the pages obtained on the server, few people were duped into entering their legitimate credentials. This is how it works: 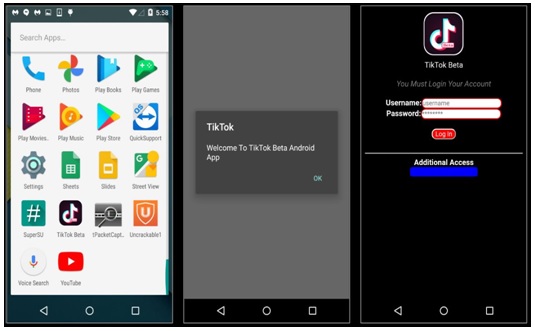 The fonts, colors and overall appearance of the login screen raises suspicion of a phishing/fake page.

Phishing pages have become a very common medium in stealing sensitive user information, especially during the lockdown. Thus, one of the best ways to protect yourself against such threats is to install apps only from the Google Play Store and follow proper security practices. 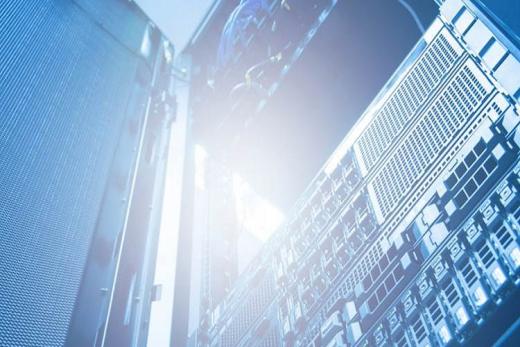 The worldwide software-defined infrastructure (SDI) software market reached USD 12.17 billion during calendar year 2020, an increase of 5% over the previous year, according to IDC’s Worldwide...
Jun 10, 2021
241
0