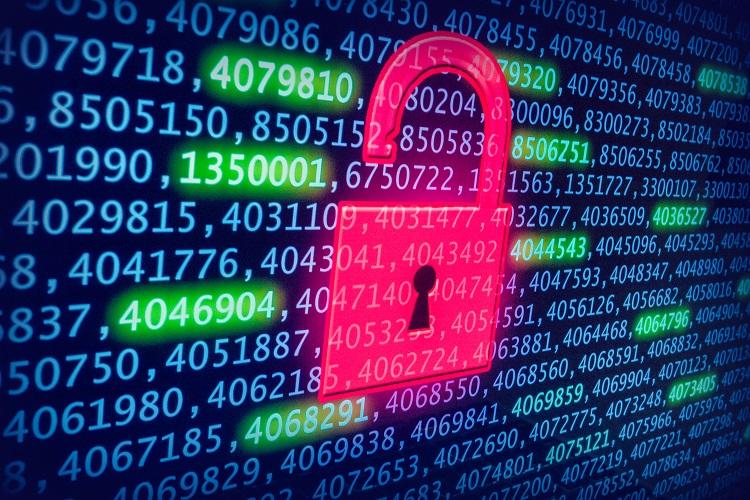 Nearly 80% of the companies surveyed had experienced at least one cloud data breach in the past 18 months, and nearly half (43%) reported 10 or more breaches, according to Ermetic-IDC study.

According to the 300 CISOs that participated in the survey, security misconfiguration (67%), lack of adequate visibility into access settings and activities (64%) and identity and access management (IAM) permission errors (61%) were their top concerns associated with cloud production environments. Meanwhile, 80% reported they are unable to identify excessive access to sensitive data in IaaS/PaaS environments. In the recent 2020 Verizon Data Breach Investigations Report, only hacking ranked higher than misconfiguration errors as a source of data breaches.

“Even though most of the companies surveyed are already using IAM, data loss prevention, data classification and privileged account management products, more than half claimed these were not adequate for protecting cloud environments,” said Shai Morag, CEO of Ermetic. “In fact, two thirds cited cloud native capabilities for authorization and permission management, and security configuration as either a high or an essential priority.”

Driven by the dynamic and on-demand nature of public cloud infrastructure deployments, users and applications often accumulate access permissions beyond what is necessary for their legitimate needs. Excessive permissions may go unnoticed as they are often granted by default when a new resource or service is added to the cloud environment. These are a primary target for attackers as they can be used for malicious activities such as stealing sensitive data, delivering malware or causing damage such as disrupting critical processes and business operations.

There has been a huge surge in attacks against VPN due to remote work, according to Nuspire’s 2021 Q1 Threat Landscape Report. Sourced from its 90 billion traffic logs, the report outlines new...
Jun 15, 2021
53
0