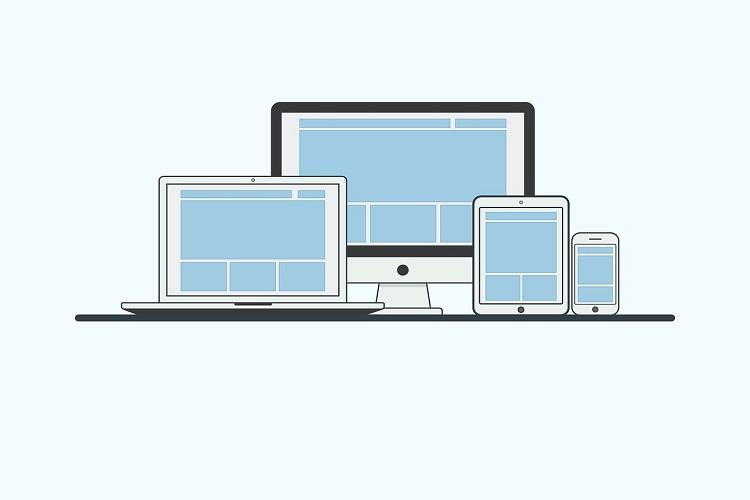 While the adoption of continuous integration (CI) is on the rise, software engineering teams are unable to take a zero-tolerance approach to software failures, costing enterprise organizations billions annually, according to a quantitative study by Undo- Cambridge Judge Business School MBA project.

“Every company is a software company. The ability for engineering teams to deliver high quality software at velocity is the difference between companies that gain a competitive edge versus those that fall behind,” said Undo CEO Barry Morris. “The next phase of CI will be about making defect resolution bounded, efficient and less skills-dependent. Organizations that evolve with CI will be able to resolve bugs faster, accelerate software delivery and reduce engineering costs.”

Although CI adoption is becoming ubiquitous, test suites are still plagued by a growing backlog of failing tests. Failures in integration and automated tests cause bottlenecks in the development pipeline, and substantially increase engineering costs.

The study further suggests that reproducibility of failures is also a major blocker, finding that not being able to reproduce issues slows engineering teams down and prevents them from releasing software changes at pace.

To fully realize the benefits of CI, software failure replay offers a way out by enabling engineering teams to reproduce and fix software bugs faster. By eliminating the guesswork in defect diagnosis, development teams are able to accelerate Mean-Time-to-Resolution (MTTR) - resulting in considerable cost savings.