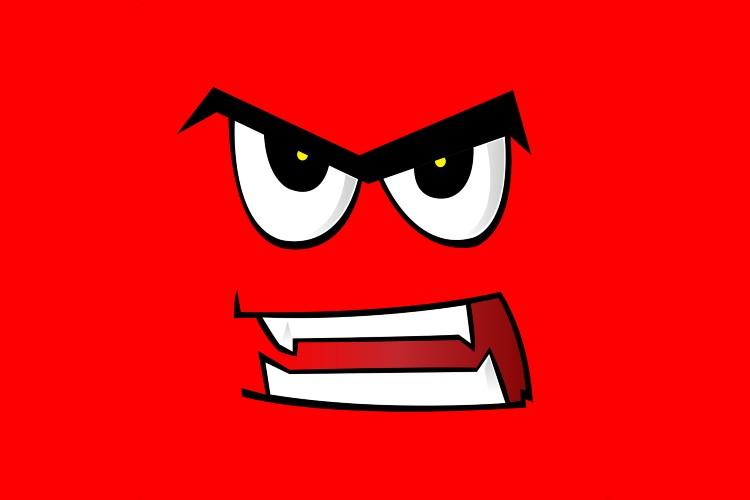 Bad bot traffic has increased compared to previous years, comprising almost one quarter (24.1%) of all website traffic and most heavily impacting the financial services industry, according to Imperva Research Lab’s annual report, titled 2020 Bad Bot Report: The Bad Bots Strike Back. The report investigates the automation that wreaks havoc on websites and mobile apps and is based on 2019 data collected from Imperva’s global network including hundreds of billions of bad bot requests anonymized across thousands of domains.

Key findings from the 2020 Bad Bot report include:

“We closely monitor how malicious bots iterate to evade detection and commit a wide range of attacks, and this year’s findings have revealed the next evolution: Bad Bots as-a-Service,” said Kunal Anand, CTO at Imperva. “Bad Bots as-a-Service is an attempt by bot operators to legitimize their role and appeal to organizations facing increased pressure to stay ahead of competition. It’s critical that businesses spanning all industries learn which threats are most pervasive in their field and take the necessary steps to protect themselves.”

Bad bots interact with applications in the same way a legitimate user would, making them harder to detect and prevent. They enable high-speed abuse, misuse, and attacks on websites, mobile apps, and APIs. They allow bot operators, attackers, unsavory competitors, and fraudsters to perform a wide array of malicious activities. Such activities include web scraping, competitive data mining, personal and financial data harvesting, brute-force login, digital ad fraud, spam, transaction fraud, and more. The report underscores the increasing pervasiveness of bad bots, revealing that no industry is safe from malicious bot activity.

While the adoption of continuous integration (CI) is on the rise, software engineering teams are unable to take a zero-tolerance approach to software failures, costing enterprise organizations...
Jun 01, 2020
218
0