The malware, XHelper mobile trojan is spreading so fast, it has entered the overall top 10 malware list at #8 as well as being the biggest threat impacting mobiles 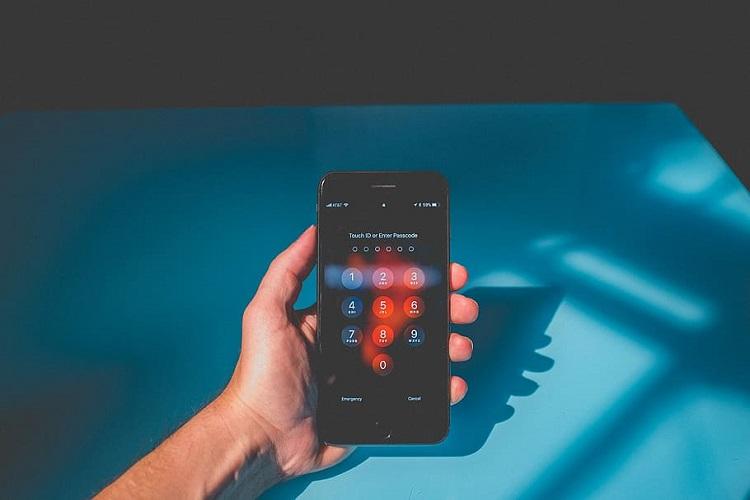 For the first time in over three years, a mobile trojan has entered the overall top malware listing as well as being the most prevalent mobile threat over the past month, according to Check Point Research’s Global Threat Index for November 2019.

The mobile trojan is XHelper, which was first seen in the wild in March 2019. XHelper is a multi-purpose trojan targeting Android users that can download other malicious applications as well as display malicious advertisements. It is also reported to be a persistent application, able to reinstall itself even if it is uninstalled by the victim. During the past six months the malware’s code has been constantly updated, helping it to evade mobile antivirus solutions and to keep on infecting new victims. As a result, it has entered the overall top 10 malware list at #8.

November’s most wanted malware was the Emotet botnet, retaining the #1 position from October.  However, in November, it impacted 9% of organizations globally, down from 14% the previous month.

“Both Emotet and XHelper are versatile, multi-purpose malware that can be adapted to criminals’ needs, such as distributing ransomware, spreading spam campaigns or distributing malvertising to users’ devices.  This shows that criminals are trying multiple different illicit tactics to monetize their operations, rather than following a single trend like cryptomining which dominated the sector in 2018,” said Maya Horowitz, Director, Threat Intelligence & Research, Products at Check Point. “As such, it’s essential that organizations deploy the latest generation anti-malware solutions on their networks as well as on employees’ mobile devices, to protect all enterprise endpoints. They should also educate employees about the dangers of opening email attachments, downloading resources or clicking on links that do not come from a trusted source or contact.”

This month xHelper – a new entry to our top malware list – was the most prevalent mobile malware, followed by Guerilla and Lotoor.

be is in philipines

be is in philipines

bd65 very good site is at

7bfb21 all types of viagra

7bfb21 all types of viagra pills

There are five pivotal big data industry trends and predictions expected to emerge in 2021, according to Okera. “The COVID-19 pandemic forced companies across the board to accelerate their digital...
Jan 14, 2021
297
0