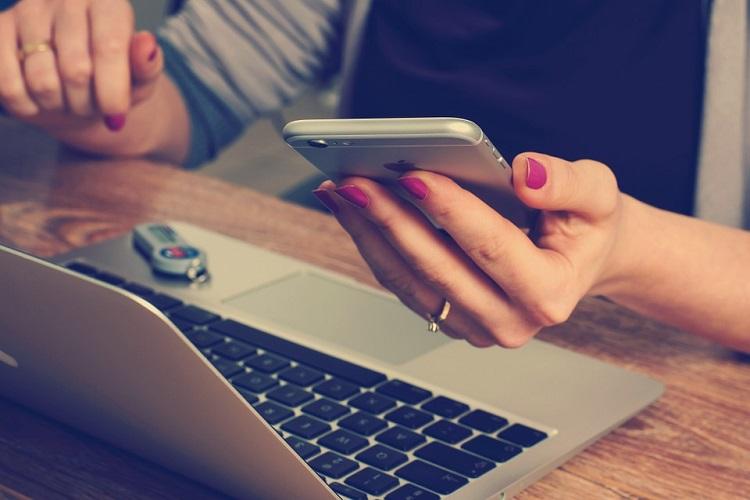 When it comes to cybersecurity, generally people under the age of 30 and digital natives are far more aware of the potential risks of the online world -- of data breaches, hack attacks, and other serious threats to personal and professional data.

But report by UK-based firm NTT Ltd. revealed some shocking traits that millennials have around the concept of cybersecurity, one that could pose a risk at the workplace and invites hackers and worse.

As per the report, even though millennials were born in the age of smart tech and computers, they’re the most irresponsible when it comes to cybersecurity.

The report compiled basis respondents from 20 countries and 17 industry sectors revealed that people under 30 were more agile in their approach when it comes to using the internet to drive the best productivity, whereas people over 30 took a more cautious approach, thus being safer.

As per the NTT report, under-30s are more likely (compared to people over 30s) to consider paying a ransom demand to a hacker (39%) than actually implementing a stringent security system in place. Indian respondents including over 30 and under 30 rank high in believing to pay ransom to hackers than invest in security because it's cost effective. Shocking as it may seem, this statistic could either be down to the sheer carelessness of younger folk, showing how the industry is yet to grasp the intrinsic value of robust cybersecurity postures and its long-term benefits, or perhaps they know a thing or two about bitcoin and other cryptocurrencies.

Alternatively, 71% younger workers are cool with the existence of personal devices like smartphones or tablets at work and consider them less of a security risk compared to 79% older workers. Surprisingly, younger employees are more concerned about the Internet of Things (IoT) devices being a considerable potential risk (61% compared to 59%).

Adam Joinson, Professor of Information Systems, University of Bath, an expert on the intersection between technology and behaviour, says “There is no ‘one size fits all’ approach to cybersecurity. The insights from the NTT study demonstrates that treating all employees as posing the same risk, or having the same skills, is problematic for organizations. We do need to be careful not to assume that the under-30s simply don't care so much about cybersecurity. While this may be true in some cases, in others it is more likely that existing security policies and practices don't meet their expectations about ‘stuff just working’.”

He further adds, “If we want to harness the fantastic creativity and energy of younger workers, we need to think about security as something that enables their work, not something that blocks them from achieving their tasks. This is likely to mean security practitioners having to fundamentally rethink the way security policies operate and finding ways to improve the fit between security and the tasks employees are required to undertake as part of their core work.”

While the adoption of continuous integration (CI) is on the rise, software engineering teams are unable to take a zero-tolerance approach to software failures, costing enterprise organizations...
Jun 01, 2020
206
0