Cyberattacks go up for small businesses over the past year: Study 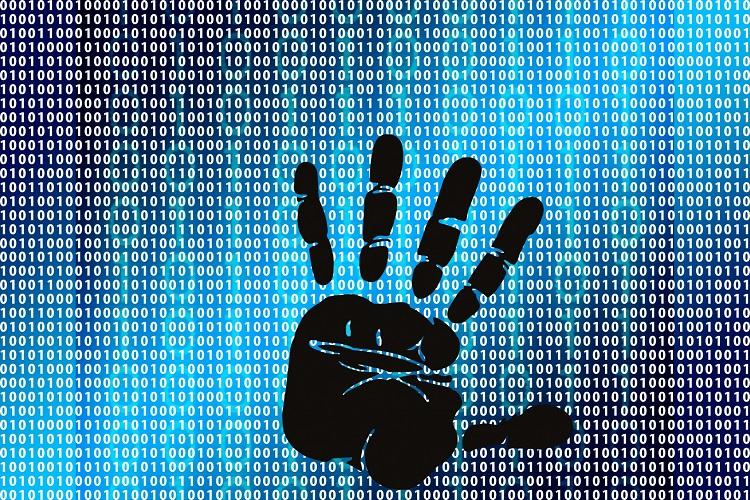 The number of businesses reporting cyber incidents has gone up from 45% last year to 61% in 2019; not to mention the final cost of these attacks, according to the third Hiscox Cyber Readiness Report.

The majority of the businesses in this survey (39%) have 1 to 49 employees, with another 16% coming from firms with 50 to 99 workers. A total of 5,392 professionals who are part of their organization’s cybersecurity strategy took part in the survey.

As it relates to small businesses, the report says they are just as vulnerable as large enterprises. Further, more small organizations were targeted this year and smaller companies are now also caught up in the cyber battle.

Even though it sounds bleak, Gareth Wharton, Cyber CEO, Hiscox, says there is much you can do to protect yourself.

In the report, Wharton says, “The cyber risk may mutate rapidly, but progress in mitigating and managing it is also evolving. I hope this report will go some way to helping promote a better understanding of the issues and encourage the adoption of rigorous and effective measures to minimize the cyber threat.”

Key findings of the study

At the same time, the frequency of attacks is increasing; more firms are failing the cyber readiness test. Compared to what counts as best practices, the report says most businesses still have some way to go when it comes to preparedness.

Nearly three in four or 74% are failing to reach the threshold established for expertise by Hiscox in any area. Moreover, the number of organizations in the expert category is slightly down from 11% to 10% this year. Intermediates make up 16% of the respondents, which is the same as the previous year.

However, it doesn’t tell the whole story because there are now a higher number of single incidents which are costing more. A year ago the largest single incident came in at USD 34,000, but this year it has jumped to a whopping USD 200,000. The report says companies of all sizes can expect to see incidents which will be three to 18 times larger than what they were a year ago.

According to the survey, the number of people who say they don’t know what cyber insurance is now stands at 3%. This means almost all or 97% are aware of the service.

Consequently, it has led more businesses to purchase cyber insurance to protect their organization because damages are getting too expensive to pay out of pocket. In the survey, 41% of businesses now have cyber insurance, which is up from 33% of a year ago. Furthermore, another 30% plan to adopt cyber insurance in the next 12 months, which is also higher than 25% of the previous year.